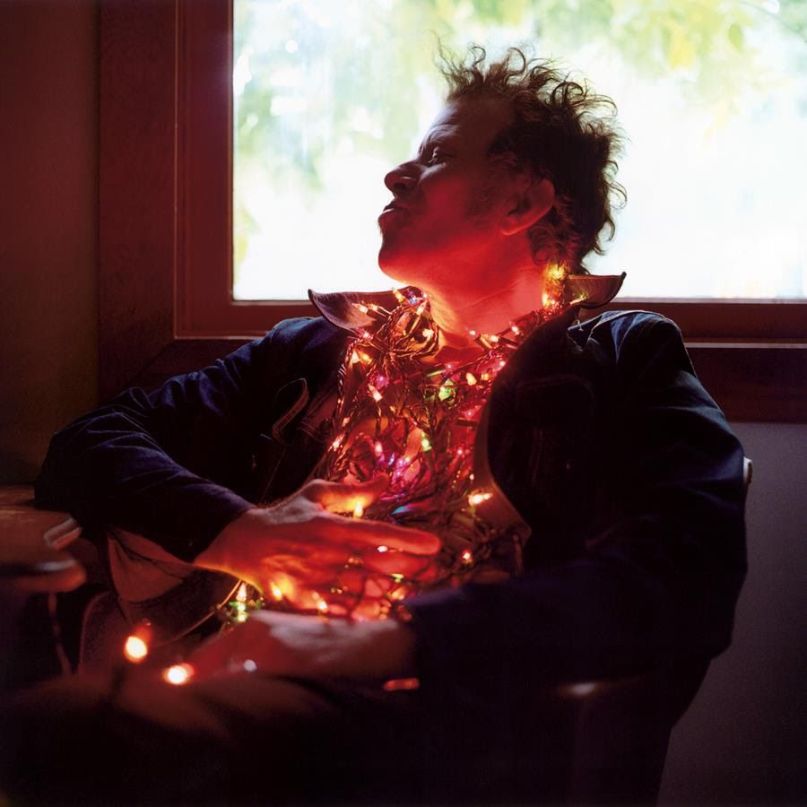 Tom Waits is reissuing his entire catalog with ANTI- Records, from 1999’s Mule Variations through 2011’s Bad As Me. For 2004’s Real Gone, however, Waits is going a step further by reissuing a “new, remixed” version of the album. It’s out today and subscribers of Apple Music and Spotify can stream it below.

The reissue was personally remastered by Waits and his wife/music collaborator Kathleen Brennan. In a press release, the new version is described as featuring “a sound and texture [Waits] originally envisioned” for the album, which is said to thrum “with fuller intensity and more vivid intimacy.” Some of the remixes, it’s said, are radical departures from the original version. Those who collaborated with Waits on Real Gone’s original recording include Les Claypool and Bryan Kei Mantia of Primus and Larry “The Mole” Taylor of Canned Heat. It also featured longtime Waits’ collaborator Marc Ribot.

Waits’ Bad As Me reissue dropped earlier this month, and his reissues of Alice and Blood Money, both from 2002, are also available today. His reissue of live album Glitter & Doom arrives on December 1st, while 1999’s Mule Variations will see its reissue hit shelves on December 15th. Orphans: Brawlers, Bawlers & Bastards, a compilation released in 2006, will get its own repackaging in 2018.

Recently, Waits made his first live appearance in two years when he joined Mavis Staples for a performance “Respect Yourself”, and resurfaced again to re-record “Innocent When You Dream” from 1987’s Franks Wild Years to be played on automatic piano at Banksy’s West Bank hotel.

You can browse, buy, or pre-order the various reissues via Waits’ web store.