Amazon is investigating allegations made by Tambor's former assistant 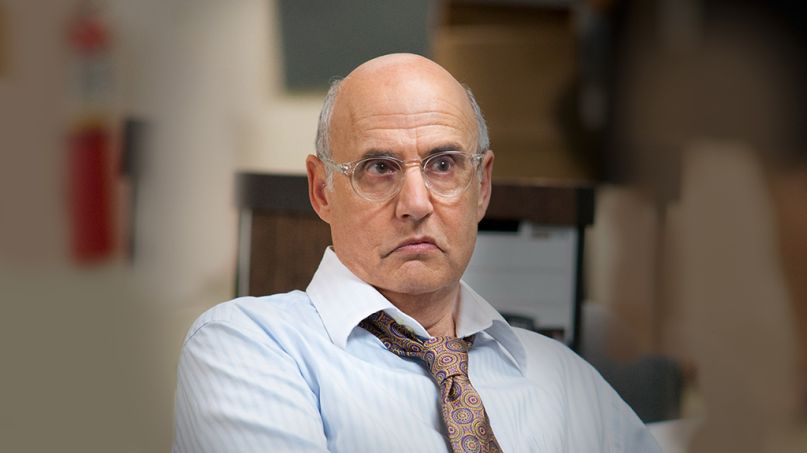 Amazon is investigating allegations of sexual misconduct made against Transparent star Jeffrey Tambor, according to The Hollywood Reporter.

Tambor’s former assistant, Van Barnes, has accused the actor of sexual harassment in a private Facebook post. Details of the allegations are unclear and Barnes declined to share specifics when contacted by THR. However, she has retained an attorney, who told THR that “Barnes stands by the statement she made on her private social media account as part of the #metoo movement.”

Barnes, who is transgender, worked as a creative consultant on Transparent, serving as the inspiration for the trans character Devina. Later, Barnes was hired to be Tambor’s personal assistant.

In a statement provided to Deadline, Tambor called Barnes a “former disgruntled assistant” whose allegations were “baseless.” He said, “I adamantly and vehemently reject and deny any and all implication and allegation that I have ever engaged in any improper behavior toward this person or any other person I have ever worked with. I am appalled and distressed by this baseless allegation.”

In her own statement, Transparent creator Jill Soloway said, “Anything that would diminish the level of respect, safety and inclusion so fundamental to our workplace is completely antithetical to our principles. We are cooperating with the investigation into this matter.”

In Transparent, Tambor plays Maura Pfefferman, a transgender, divorced, Jewish parent of three. The role has earned him two Emmy Awards for Outstanding Lead Actor in a Comedy Series, as well as a Golden Globe for Best Performance by an Actor in a Television Series – Comedy or Musical. Tambor also earned Emmy nominations for his previous roles on The Larry Sanders Show and Arrested Development.