Insiders say when Zack Snyder stepped aside, some wanted to push the release date, but an impending merger got in the way 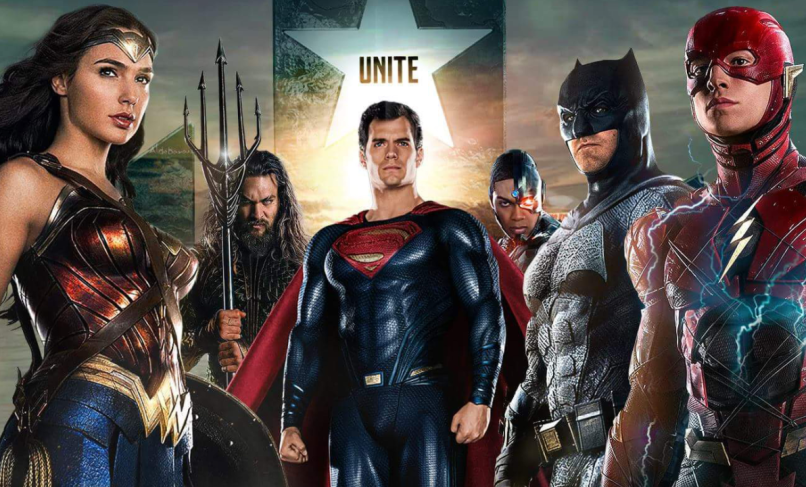 Justice League is officially a box office disaster. After failing to hit $100 million during its opening weekend, the latest entry in the DC Extended Universe is on track to lose Warner Bros. Pictures $50 to $100 million.

Critics point to the movie’s “Frankenstein” nature as a prime cause of its failure. Director Zack Snyder stepped down from the production following the suicide of his daughter, at which point Joss Whedon, the Avengers architect who had already been brought on for rewrites, took over. Their competing visions left the movie feeling like two distinct ideas smashed together, and a new report from TheWrap suggests there’s one reason why such a monster was allowed to be created: executive greed.

Sourcing from a number of unidentified insiders, TheWrap’s story tracks all the internal considerations that went into the final version of JL. It started when Snyder’s Batman v Superman ended up a critical flop. Studio execs pressured WB president Greg Silverman to fire the director from Justice League (ahem, called it), but under orders from studio CEO Kevin Tsujihara, Snyder stayed on. There was one condition, however: lighten the tone. So instead of replacing Snyder all together, Whedon was brought in to rework the script.

(Read: Why Justice League is the End of the DC Extended Universe as We Know It)

“They were already in deep prep on Justice League and it would have cost a fortune,” said one insider. “There’s stickiness to a director because there’s so much cost to unstick him. Warners is a studio that almost to a fault always wants to project strength.”

In December 2016, Silverman stepped down as president and was succeeded by Toby Emmerich. This was just two months after WB announced plans to merge with AT&T. If Emmerich’s first act as president of a major movie studio was to push the impending release date of a tentpole feature, it would have projected weakness that may have hurt the company’s value to AT&T.

At the same time, Snyder was struggling to reconcile his vision with the studio’s (and Whedon’s) when his daughter tragically died. The emotional wreckage made a hard work situation untenable, and Snyder left the film. At this point, with a mish-mash of behind the scenes ideas and just months until the planned Justice League release date, many executives thought postponing the film was the right move. However, Emmerich and Tsujihara apparently “wanted to preserve their bonuses they would be paid before the merger.” The fear was that if Justice League came out in 2018, the AT&T/WB merger may have forced Emmerich and Tsujihara out of the studio by the end of the year, meaning they wouldn’t get bonuses.

(Read: Should Warner Bros. Have Waited Before Confirming Zack Snyder for Justice League?)

“I think Warner Bros. biggest misstep was not pushing the release of Justice League when Snyder had to step aside,” an executive told TheWrap. Another insider noted that executives could be awarded bonuses “for making good decisions,” and if pushing JL ended up proving the right move, Emerich and Tsujihara’s extra cash could have been safe (merger depending).

In the end, deciding to keep the release date ahead of a potential merger may have ended up being a moot point. AT&T just extended the deadline for the merger (for the second time) to April in the face of pushback from Trump’s Justice Department. (Go figure, it all apparently has something to do with CNN.) Regardless, it’s hard to imagine a board rewarding top studio brass for a box office failure like Justice League with massive bonus checks, but hey, this is Hollywood.