From the X-Men and Deadpool to Marvel's baddest baddies, big things are on the horizon 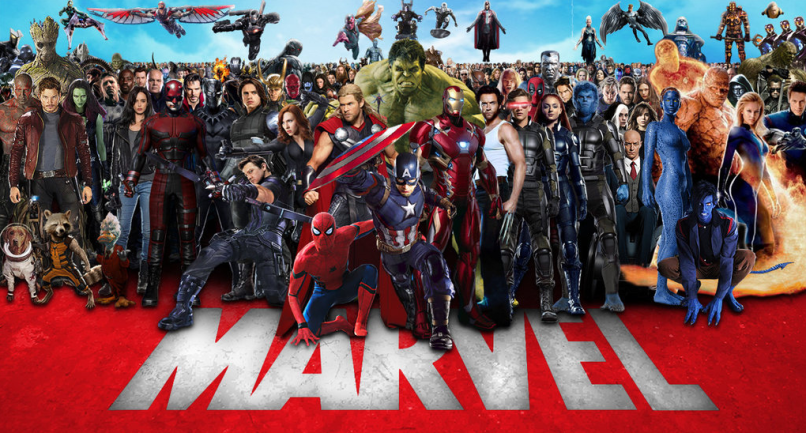 Walt Disney owns 20th Century Fox. That’s the reality in which we now live after Thursday’s landmark deal was announced. The acquisition of Rupert Murdoch’s vast entertainment empire by Bob Iger’s company will have rolling effects on a huge number of properties, from Aliens to Family Guy. For comic fans, though, there’s only one thing worth geeking out over: the Marvel Cinematic Universe just got mutants.

And cosmic surfers. And a family of superpowered adventurers. And a merc with a mouth.

If it was earth-shaking when Marvel and Sony struck an agreement for Spider-Man to join the MCU, this latest move registers Galactus on the Richter scale. (Um, more on him later.) For the first time since superhero cinema become a bankable endeavour, the pride of Marvel’s vast catalog is back together under one roof. The X-Men, the Fantastic Four, Deadpool, and all their related heroes and villains could now conceivably join the Avengers, the Guardians of the Galaxy, the Defenders, and all the other blockbuster creations that have made up the massive interconnected Marvel universe.

Which, when it comes down to it, is incredibly complicated. The X-Men and Deadpool are already well-established in their own world, and Marvel Studios has reportedly mapped out their series until 2028. Plans can adjust, though, and Kevin Feige’s team would be silly not to embrace the gift they got on the third night of Hanukkah. So the question now is how do they pull it off?

Well, we probably won’t know for a good while. It’ll be a year before the Disney/Fox deal really goes into effect, after all. One thing’s for sure, though, the MCU just got a whole lot bigger, and things are definitely going to start changing. Here are 10 ways how.