This mixtape finds Wayne trading in his punchline style to focus on flow, flow, and more flow 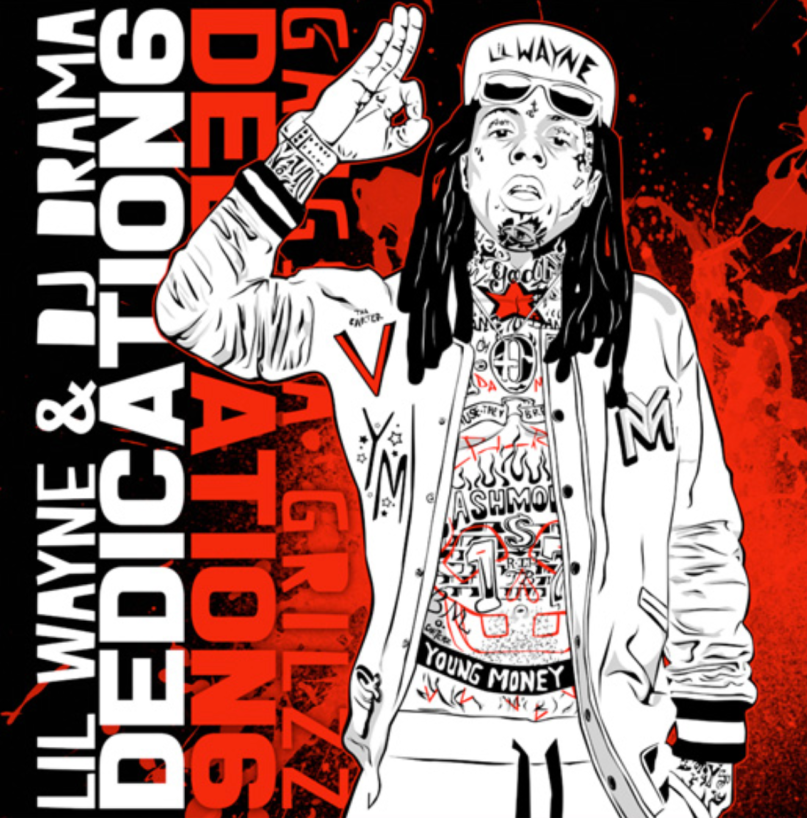 Lil Wayne’s been more prolific than you think since his last proper album, I Am Not a Human Being II, which is much better than you remember. The assorted dross that followed is not, though, and you’d be forgiven for memory-holing his and Christina Millian’s drunk-karaoke take on “Drunk in Love” from 2015, for instance. While he’s been great and valuable for far longer than reputation suggests — can Rebirth and Tha Carter IV and head straight to No Ceilings and both volumes of I Am Not a Human Being — all that talk of running on fumes has slowly turned true during his most muddled decade.

The good stuff on Sorry 4 Tha Wait 2, Free Weezy Album, and T-Wayne is certainly charming but nothing to write home about, except for maybe the ecstatically funky James Brown flip “I Feel Good”. His bottomless silo of pussy- and scatology-oriented one-liners has been exhausted several times over. And his overall story of drug-related health problems, cross-family lawsuits with former mentor Birdman, and assassination attempts (that allegedly linked Young Thug) have all been as sad to watch as the half-baked music is to hear. Even those of us who’d love to have Tha Carter V ripped from Martin Shkreli’s inhuman squid tentacles aren’t so sure we really want to hear it, and that includes those of us who may believe Wayne Carter to be the greatest rapper of all time.

So, what’s there to expect from the apparent two-part Dedication 6, and what’s the best to hope for?

Well, Tunechi finally seems to be divested of his punchline-oriented style because things have changed. His objective on Dedication 6 is flow, flow, flow, and his voice is less craggy and a bit deeper. His breathless runs here are certainly applying for his old position again, and they’re a marvel to hear; he kind of sounds like Kevin Gates in this mode, and it’s not without its occasional scorchers, like “the Kevlar don’t mean shit if your head off” on “Menace to Society”.

Unfortunately, he starts off on a redundant foot with the opening “Fly Away” as an unnecessary and incoherent remake of Kendrick’s “DNA”, and his blurry attempt at 21 Savage’s “Bank Account” has bits that make no sense, like “Ride me like an open road/ No pedestrians.” His freestyle over “XO Tour Life”, another defining song of 2017, has none of the charm or personality of the original, which is a shame considering it’s so influenced by Wayne’s own underrated emo opus “Drop the World”, one of the salvageables from Rebirth, an album that likely meant a lot to Lil Uzi Vert. He doesn’t desecrate any of these hits, but he doesn’t make them his own either. Nicki Minaj, who’s also come off somewhat tired in 2017, at least sings pretty on “5 Star” and has a little fun (“Niggas want my cookie dough/ Cause it taste like cookie cough”), but most of the guests on Dedication 6 are superfluous second-stringers.

It’s the technical displays that offer any reason to visit this tape at all. When he gets into a zone on “Everyday We Sick” or one of those monster Kevin Gates knockoff flows on “New Freezer”, Wayne’s sheer muscle flexing will grab you and hold. “Young” is almost as playful as his heyday: “Her vagina bout to cry me a river … turn a chicken head into a chicken tender.” But sometimes lines like “When I bust, I yell eureka” just don’t have the same magic you’d imagine a younger Wayne breathing into them. Attempts to knock off Future (“I just popped a perc/ I washed it down with syrup for dessert”) end up just making you worry for him; it’s been a long time since Wayne has come across like someone who’s getting more positives than negatives out of his drug use. And it’s unfortunate that we could say the same thing about his rapping.