The forthcoming season will reportedly feature old and new faces 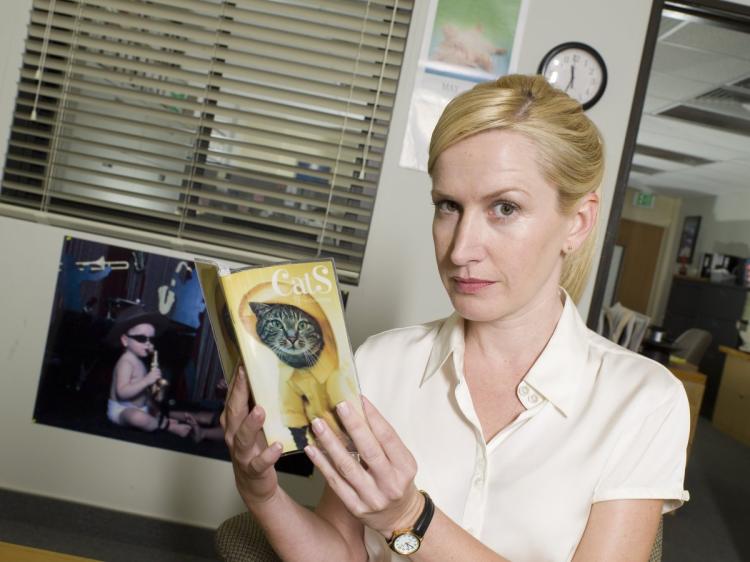 Yesterday, NBC announced that Scranton’s Dunder Mifflin office would be returning to your televisions in the next year or two for a new season of The Office. While we know series creator Greg Daniels is returning, casting details remain elusive. What we do know is that it will be comprised of old and new cast members and that Steve Carrell will not be one of them. While that’s a good thing considering there’s nowhere else for the character to go, the supporting cast members still have plenty of comedic fuel left in their tanks.

Among them are office drones Angela Kinsey and Creed Bratton, both of whom are angling for roles on the revival. “Ummm @nbc call me….. have a quick question for you,” Kinsey tweeted out, tagging Bratton in the message as he was apparently “blowing up” her phone.

Ummm @nbc call me…. have a quick question for you. Also call @creedbratton because he is blowing up my phone. K. Thx. Byeeeeeee. ????

It appears, then, that casting is likely primarily concerned with both finding a new leading star, as we reported yesterday, and securing some of the bigger names to emerge from its cast, including Rainn Wilson, John Krasinski, and Jenna Fischer. As of now, the accounts of Brian Baumgartner, Oscar Nuñez,  Kate Flannery, and Paul Lieberstein remain free of Office-related chatter. We’ll see if that remains the case after Kinsey opened the floodgates.