Apple to phase out iTunes music downloads by the beginning of 2019: Report 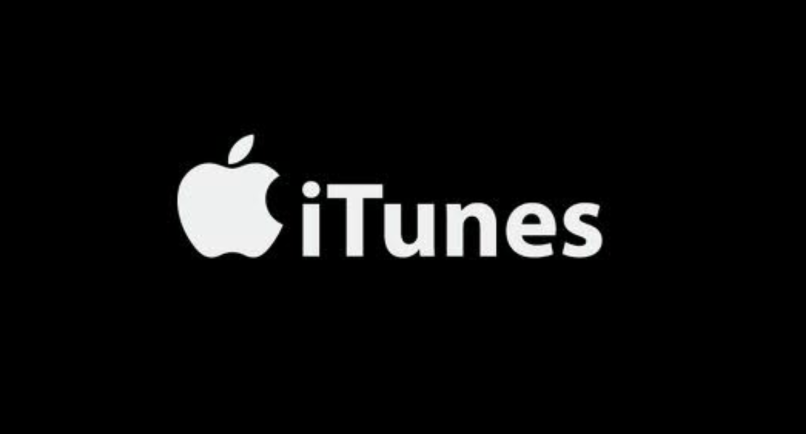 As one sun rises, so must another set in the world. And as music consumption increasingly bets its future on streaming platforms like Spotify and Tidal and Apple Music, the once-pioneering iTunes will look to phase out one of its most enduring and popular features in the next year or so: music downloads.

Apple company sources, speaking to Digital Music News, have said the timeline for phasing out the downloading portion of iTunes has been accelerated; the service will now look to discontinue downloads by the beginning of 2019, shortly after next year’s holiday season. According to the site, “the plan was to sunset music downloads ‘within 2 years’. Now, plummeting download sales may be creating pressure to make good on that aggressive schedule. ‘More and more, [downloads] are legacy,’ one source told DMN. ‘That part is obvious.'”

Granted, the company itself has denied the rumors, but even this seems suspect at best: “Apple has told DMN that no such phase-out plan exists.  One source has repeatedly insisted that the plan not only exists, but that it is ‘on schedule,’ or even ahead of the original schedule.” In any case, this heralds the end of an era for Apple, which reinvented defined an entire generation’s listening habits through the miracle of ripping your CDs to AAC files and turning them into embarrassing playlists you gave to high school dates.

It’s hardly surprising that Apple would more or less abandon the downloading space, particularly when taking into consideration that streaming is now the gold standard for industry revenues. According to last year’s RIAA report, streaming has become the dominant medium of American music consumption for the first time ever, and while revenues are up, downloads are only being left behind by the march of progress. They claim only 24.1% of the total market share, and with physical media on the rise again (thanks largely to the recent vinyl revival), they’ll become the non-dominant industry medium before long.

Now, Apple will turn its fuller attention to Apple Music, which already has some ground to gain in the next great digital music arms race. Jimmy Iovine, who heads up Apple Music, recently admitted that streaming music services still aren’t “making any money.” However, that didn’t stop Apple from acquiring Shazam, the popular music and media recognition app, for $400 million earlier this week.