A preview of the hip-hop boy band's third album of the year, Saturation III 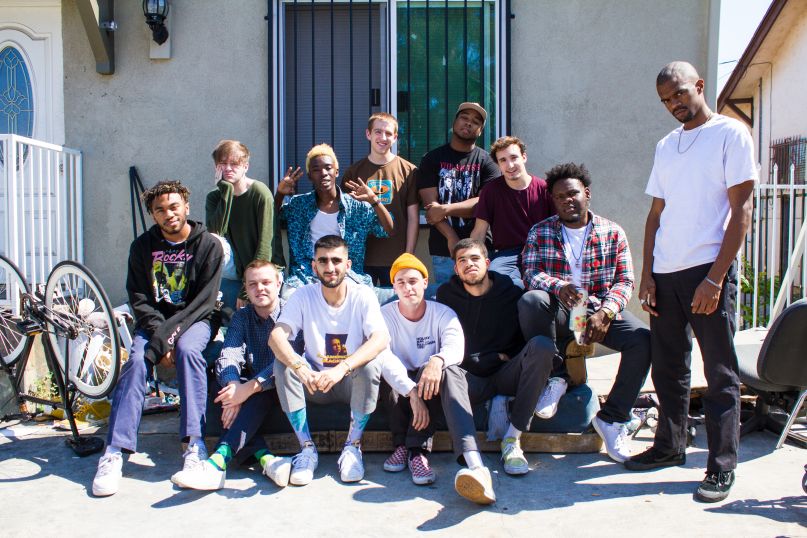 BROCKHAMPTON’s output in 2017 brought new levels of DIY influence, diversity, and inclusivity to the earnest, self-contained universe of a boy band fandom, making them the obvious choice to be our Rookie of the Year. On Friday, the group will complete its album trilogy with the release of Saturation III, and as a teaser, they’ve just shared a new track called “BOOGIE”. Take a listen below.

Update: BROCKHAMPTON has also shared a new 22-minute short film entitled, Billy Star. According to a press release, it features unreleased music and serves as a trailer for a forthcoming Kevin Abstract-directed film of the same name.

Saturation III following June’s release of Saturation and August’s Saturation II. The latter was among our favorite albums of 2017 and contained one of favorite songs of the year in “GUMMY”. All three albums will be packaged in a CD box set due out December 15th and will be supported with a nationwide tour scheduled to begin early next year.