"[The] behavior described does, in fact, match up with ways I have acted," he admitted 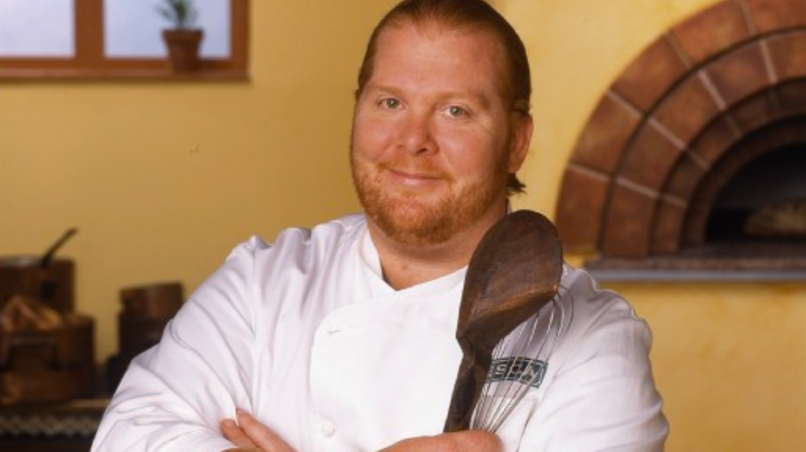 This morning, an Eater article with more than 60 sources revealed four separate allegations of sexual misconduct against chef Mario Batali, restauranteur and co-host of ABC’s The Chew. Accounts from those who came forward include multiple allegations of groping and forced contact. In response, Batali is stepping away from the day-to-day operations of his many businesses, as well as his gig on The Chew.

“I apologize to the people I have mistreated and hurt,” Batali said in a statement. “Although the identities of most of the individuals mentioned in these stories have not been revealed to me, much of the behavior described does, in fact, match up with ways I have acted. That behavior was wrong and there are no excuses. I take full responsibility and am deeply sorry for any pain, humiliation or discomfort I have caused to my peers, employees, customers, friends and family.”

Though he seems contrite, none of the women have revealed their identities out of fear of retaliation. One former employee of Batali’s said the chef has a history of intimidating behavior. “He has clear intent on being threatening when he is wronged. And the level of vindictiveness is very chilling. So, it never occurred to me to share tales out of school.”

Batali was reprimanded for inappropriate behavior by his company, Batali & Bastianich Hospitality Group, just two months ago, though the article notes that it was the first formal complaint against the chef. His behavior, however, was written about in Bill Buford’s 2006 book, Heat, in which Batali harrassed a female server at one of his New York City restaurants. “It’s not fair I have this view all to myself when you bend over,” he said. “For dessert, would you take off your blouse for the others?”

Chatter regarding harassment allegations against a famous chef began circulating on Twitter night, with Anthony Bourdain himself stoking the flames.

According to three sources, a famous chef will be the subject of a story about allegations of sexual misconduct…likely out tomorrow.

No. Trust me. Monday is really gonna suck .

There was much speculation as to who the chef in question would be, but among those in the industry, apparently, it was a no-brainer.

And no one should be surprised https://t.co/DCLvDzNYwO

“I know my actions have disappointed many people,” Batali continued in his statement. “The successes I have enjoyed are owned by everyone on my team. The failures are mine alone. To the people who have been at my side during this time — my family, my partners, my employees, my friends, my fans — I am grateful for your support and hopeful that I can regain your respect and trust. I will spend the next period of time trying to do that.”