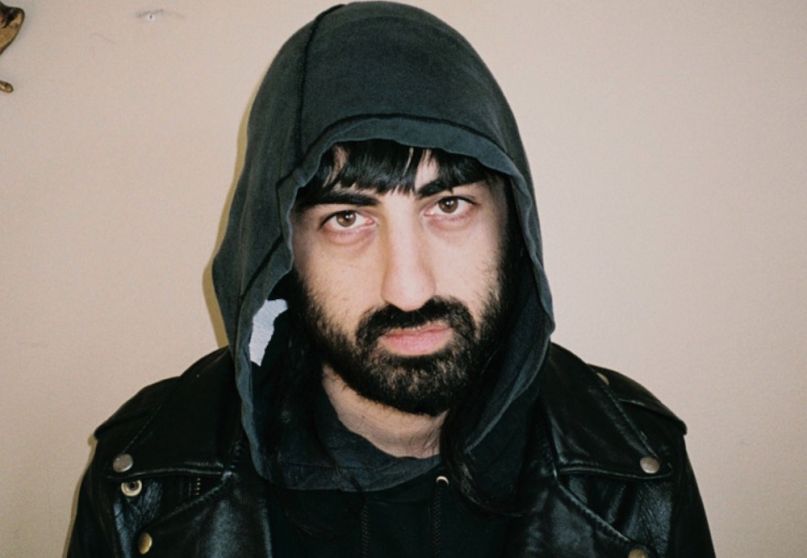 In late October, Crystal Castles co-founder Ethan Kath was accused of a decade’s worth of sexual, psychological, and physical abuse by his former bandmate Alice Glass. It now appears that further allegations from multiple victims are mounting against Kath, as The Daily Beast reports that the Toronto Police Service is conducting an active investigation into the Canadian producer.

“At this point we are able to confirm that there is an investigation,” Police Constable Allyson Douglas-Cook told the news site. “However, because of the nature of the investigation, and for the privacy of the alleged victims, there isn’t anything else that we can say pertaining to it.”

Citing a source, The Daily Beast says the investigation involves complaints “from several women.” One of his alleged victims told the site that Kath first contacted her on social media when she was 15 and initiated a sexual relationship when she was 16. “I want this guy’s insane horrible mistreatment of underage girls to be out in the open for everyone to know and to protect themselves,” she said.

The anonymous statement is eerily similar to Glass’ account of Kath’s alleged abuse. “The first time he [Kath, born Claudio Palmieri] took advantage of me was when I was around 15,” the singer wrote in October. “He was 10 years older than me. I came to in the back of his car extremely intoxicated (from drinks he had given me that night). We didn’t talk for months after that. He went to great lengths to find me again, stalking me and driving past my high school looking for me.”

Glass added that Kath “was very manipulative” and that, over a period of months, he fed her drugs and alcohol before having sex with her. “It wasn’t always consensual and he remained sober whenever we were together,” she said.

Although Kath swiftly denied the allegations, Crystal Castles subsequently canceled their upcoming tour dates. About a week later, he filed a defamation lawsuit against Glass and her boyfriend, musician Jupiter Keyes. In the suit, Kath claimed to be the victim of “extortion, false claims, and accusations put forth after the band attained new success without her.” It looks like Kath’s lawsuit will be moving forward; on November 18th, Glass posted a photo of her summons that was served by a fake fan.