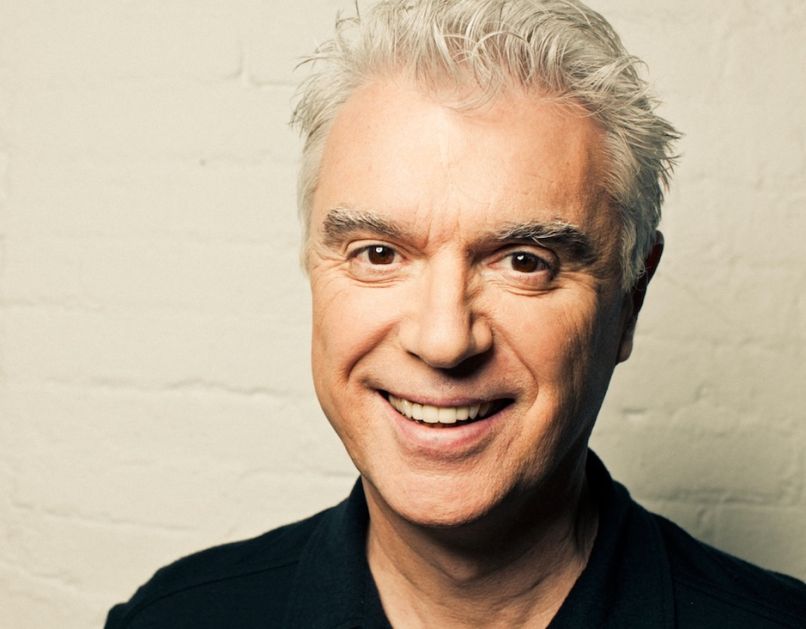 David Byrne has revealed plans to release a new solo album “early next year.” Now, the alt-rock auteur has mapped out dates for a supporting tour.

In a statement posted via BrooklynVegan, Byrne called the forthcoming tour “the most ambitious show I’ve done since the shows that were filmed for Stop Making Sense.”

“I had an idea that everyone in the band might be mobile… so there would be no risers, drum platform or any of that stuff,” he explained. “With everyone mobile, I realized the stage could be completely clear. If we could have the monitors in our ears, the amps off-stage and the lights up high, then we had the possibility of a completely empty space.”

In discussing the dynamics of the stage setup, Byrne said he would be using lightweight chains to hide the non-performers and gear around the periphery of the stage. “Not only does it take color, one can cast shadows on the chain,” he added.

Byrne will play a preliminary run of East Coast dates starting in March, which Byrne intends to use to road test the production in anticipation of a larger run of shows and festival appearances later in the year. See his current itinerary below.

A small # of east coast shows! We’ll be doing some new songs, & many others that will, I assume, be familiar. I’m excited. This is the most ambitious show I’ve done since the shows that were filmed for Stop Making Sense, so fingers crossed. Info @ https://t.co/B8YgcnekRv pic.twitter.com/ehQ41X1MyD

The as-yet-unannounced studio album, Byrne’s first solo affair in nine years, features collaborations with Brian Eno and Oneohtrix Point Never. There’s no release date for the album, but Byrne said the concerts will feature performances of his new songs as well as “many others that will, I assume, be familiar.”