Kathryn Rossetter describes her time with Hoffman as "a horrific, demoralizing and abusive experience at the hands (literally) of one of my acting idols" 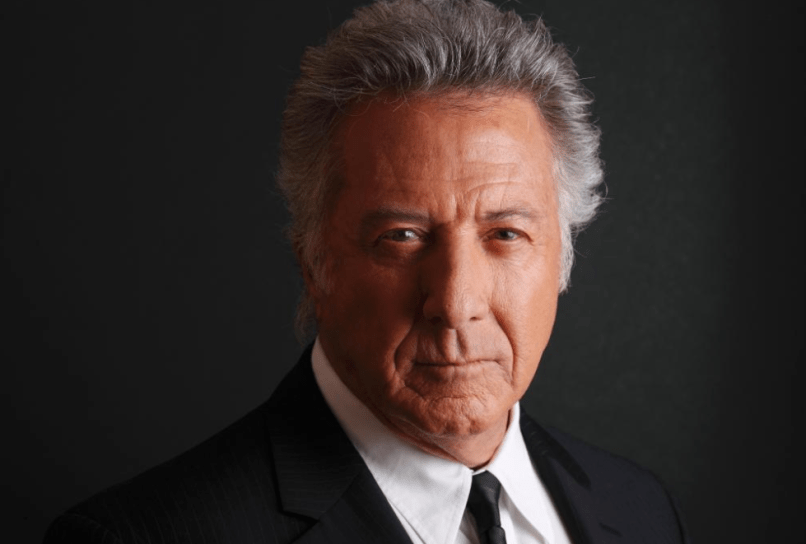 Last month, Dustin Hoffman was accused of sexually harassing a 17-year-old production assistant on the of the 1985 TV film adaptation of Death of a Salesman, allegations that Hoffman was then confronted with by John Oliver during a Q&A preceding a 20th anniversary screening of Wag the Dog. Things got tense.

Now, an actress from that very same adaptation of Death of a Salesman has shared detailed allegations of groping and intimidation from Hoffman, as well as one instance where he exposed her in front of the production’s crew. As she recounted in a guest column for The Hollywood Reporter, Kathryn Rossetter first met Hoffman during the initial stage production of the Arthur Miller play that led to the TV adaptation. Though he was the one who helped the young actress secure the role, she described the experience of working on the show as “a horrific, demoralizing and abusive experience at the hands (literally) of one of my acting idols.”

In Rossetter’s telling, Hoffman’s predatory behavior began with him demanding back rubs in his private hotel room, though she added that it wasn’t long before Hoffman began grasping at the inside of her thighs when backstage during performances. “One night he actually started to stick his fingers inside me,” she remembered, noting that Hoffman was on a live mic so she couldn’t say anything in the moment lest they disturb the show.

Rossetter also detailed a creepy habit of Hoffman’s, who would allegedly “put his arm around my rib cage and then grab my breast” in the moment before the two would take a photo together. She even shared one photo when the camera actually caught him in the act. “There I am — big smile and my arm moving toward his with the intention to push it away,” she said of the photo. “But caught as it is, it seems I’m complicit with the gesture. I was not. Not ever.”

The culture of complicity surrounding Hoffman’s actions is also discussed here, with Rossetter saying that “[everyone] around always laughed when he did this” and that his dresser “stood guard outside the door” once when he invited her into his dressing room and tried to pressure her into touching his genitals. Again, she said making any noise would bleed into the show itself. “We were just a few feet from the stage and I couldn’t say anything for fear it would be heard on stage or in the audience,” she wrote.
In another instance, Hoffman caused her to miss a cue by pulling her costume up over her head, exposing her body to everybody on hand. “Dustin had spread the word to the crew to come backstage at that time for a surprise. What a jokester. Mr. Fun. It was sickening,” she said. An attempt at scolding Hoffman for the joke had little effect, and Rossetter said a desire to report his actions to Actors Equity were met with warnings that “I would probably lose my job and, because he was such a powerful star, any hope of a career.”
Later, she recalled an instance where Hoffman’s office requested a copy of a script Rossetter had written in which she touched on a situation with Hoffman. She described his office’s sudden interest in the script as an act of “intimidation,” with the implication of a lawsuit hovering in the air. “I stopped working on my show,” she said. “So he got what he wanted.”

“My issue isn’t what he said, it’s what he did,” Rossetter said, distinguishing her account from Hoffman’s previous accuser. “Along with the nightly sexual harassment, he eroded my confidence, my dignity. He humiliated and demeaned me. He robbed me of my joy in the experience and he left dirty fingerprints on my soul.”

Hoffman’s camp had no comment, but multiple members of the Death of a Salesman cast and crew expressed doubt as to Rossetter’s telling. “It just doesn’t ring true,” said production stage manager Tom Kelly. “Given my position, it’s insulting to say this kind of activity would go on to the extent of sexual violation.”