Jerry O’Connell and Wil Wheaton Revisit Stand by Me 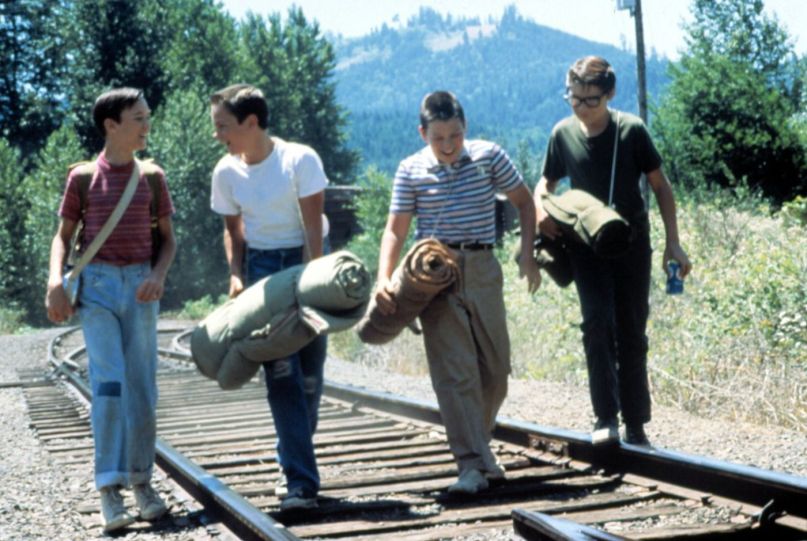 
Constant Listeners, do we have a holiday treat for you: one super-sized bonus episode featuring two very special guests. Yes, in light of our recent dissection of Stephen King’s The Body, we spoke to Stand by Me co-stars Jerry O’Connell and Wil Wheaton.

Spread out across two parts, both O’Connell and Wheaton revisited Rob Reiner’s 1986 coming-of-age masterpiece, while also digressing on a number of related topics. While O’Connell impressed us with his deep-seated King trivia — even suggesting we try to adapt The Breathing Method for the screen — Wheaton was totally game to dig deep into a rabbit hole both wonderful and strange.

Currently, O’Connell is about to star in AXN’s new detective series, Carter, while Wheaton is promoting his latest novel, Dead Trees Give No Shelter, which you can buy now via Amazon. He also recently recorded the audiobook for Joe Hill’s Strange Weather, which means he’s one degree removed from King himself. Wouldn’t it be surreal if he voiced a new audiobook for The Body? Make it happen, people.

Previous Story
The Real Impact of Losing Net Neutrality and How to Get It Back
Next Story
Album Review: Eminem Fumbles His Confessions on the Godawful Revival
Popular
More Stories
[fu-upload-form form_layout="media" title="Submit Your Photo"][input type="hidden" name="ugc" value="1"][/fu-upload-form]