The Losers' Club reaches the end of Stephen King's 1982 collection 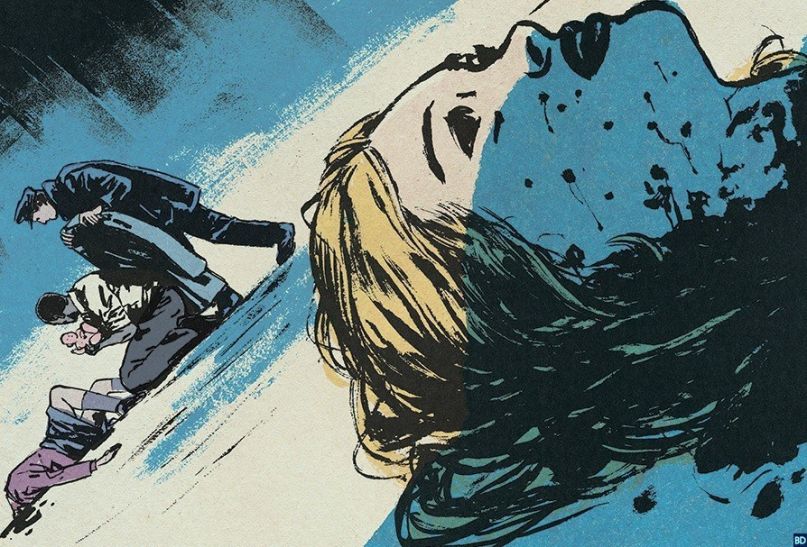 Constant Listeners, it is freezing here at our home base in Chicago — a perfect time for a winter’s tale. The Losers are meeting once more at the club on 249B East Thirty-Fifth Street, that mysterious place full of stories gathering dust on bookshelves, as well as new tales being told by firelight. Be sure to tip Stevens the butler before leaving. He’s worked hard this year…

Join Losers Randall Colburn, Justin Gerber, and McKenzie Gerber as they close out their coverage of Stephen King’s Different Seasons with “The Breathing Method”: a chilling story of death and life within a story of a most intriguing club. Afterward, they recap and rank the novellas of the collection before offering up two chilling stories of their own!

Let’s just say both are sure to disturb you for different reasons.