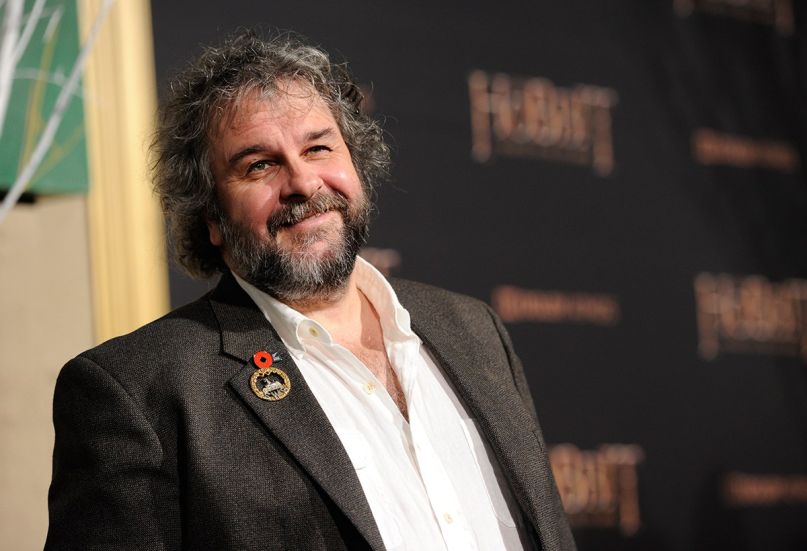 To be filed under “wow, Harvey Weinstein may be one of the worst American men in the nation’s whole sordid history”: another day has passed, and another revelation of the depths of Weinstein’s depravity and honest-to-Christ evil has emerged.

In an interview with the New Zealand arm of Stuff, Peter Jackson acknowledged that Weinstein flexed his once-considerable industry muscle to blackball at least two of the women he’d previously harassed, and who have since come out against him, from being cast in the original Lord of the Rings trilogy. Back in the 1990s, when the trilogy was merely a property that Jackson was shopping around to interested studios, he reportedly expressed interest in casting both Mira Sorvino and Ashley Judd in his films.

According to Jackson, “I recall Miramax telling us they were a nightmare to work with and we should avoid them at all costs. This was probably in 1998…At the time, we had no reason to question what these guys were telling us – but in hindsight, I realise that this was very likely the Miramax smear campaign in full swing. I now suspect we were fed false information about both of these talented women – and as a direct result their names were removed from our casting list.”

Sorvino and Judd both took to Twitter in the wake of Jackson’s interview to corroborate:

Peter & Fran had me in – showed me all the creative, the boards, costumes, everything. They asked which if the two roles I preferred, and then I abruptly never heard from hem again. I appreciate the truth coming out. Thank you, Peter. https://t.co/iXKuK6Xqtx

Just seeing this after I awoke, I burst out crying. There it is, confirmation that Harvey Weinstein derailed my career, something I suspected but was unsure. Thank you Peter Jackson for being honest. I’m just heartsick https://t.co/ljK9NqICbm

Jackson also remarked on Weinstein’s business practices that “My experience, when Miramax controlled the Lord of the Rings (before New Line took over production of the film), was of Weinstein and his brother behaving like second-rate Mafia bullies. They weren’t the type of guys I wanted to work with – so I haven’t.”