For the fourth season of the crime drama Peaky Blinders 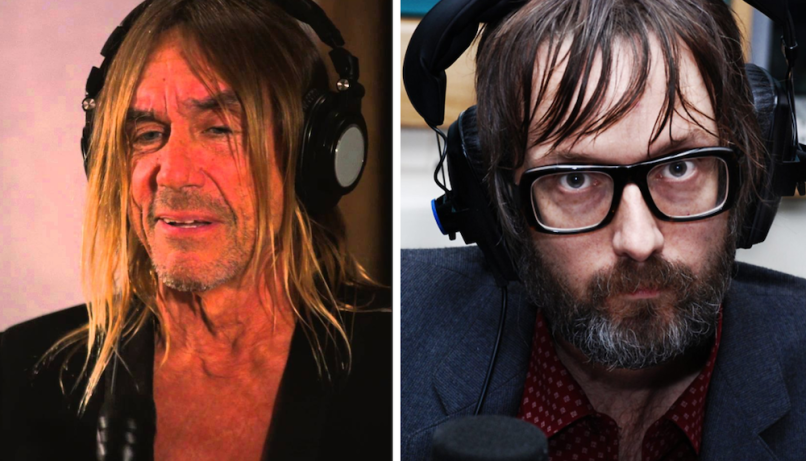 “Red Right Hand”, a Nick Cave & The Bad Seeds’ original, serves as the theme song for the British crime drama Peaky Blinders. Each year a different version of the track is recorded, such as in 2014, when PJ Harvey offered up her rendition. For the show’s new fourth season, Iggy Pop and Jarvis Cocker have linked up to rework the song.

While Cave’s original played out like a slow crawling beast, the former Stooges leader and Pulp frontman have turned in something with a little more swing and bite. Not unlike the series itself, the cover feeds off the feeling that vengeance and violence are lurking right around the corner. Hear it below.

The fourth season of Peaky Blinders premiered in the UK last month; it’s set to hit Netflix in the US on December 21st.

Iggy is set to perform at Queens of the Stone Age’s London Festival in June. He recently participated in a new audio documentary on David Bowie and collaborated with Oneohtrix Point Never. Cocker, meanwhile, will perform as part of Sigur Ros’ Norður og Niður Festival later this month.