Legend will play the titular character, while Cooper has been cast as King Herod 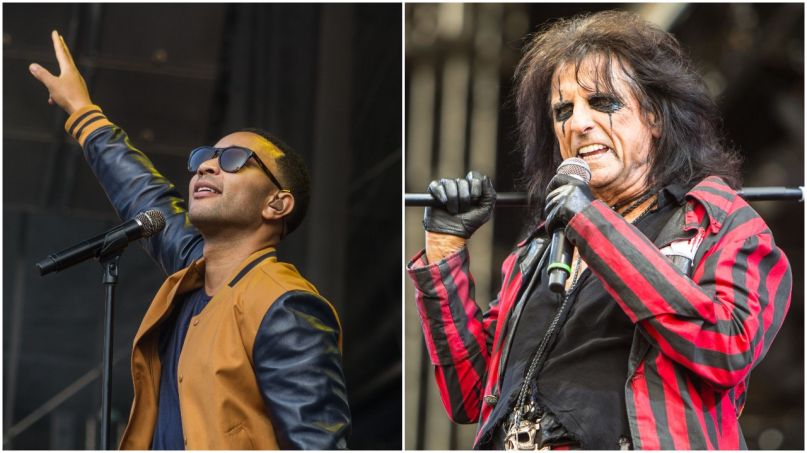 They’ve both been cast in NBC’s forthcoming riff on Andrew Lloyd Webber’s Jesus Christ Superstar, which is getting the live musical treatment. Cooper will play King Herod, while Legend will star as the title savior. Legend’s casting was announced this morning on NBC’s Today show. Tony-winning director David Leveaux will helm the musical, which is set to air on Sunday, April 1st, a day you might also know as Easter Sunday.

Legend last appeared onscreen in 2016’s La La Land, while Cooper will forever be known for his unforgettable cameo in Wayne’s World.

“I’m thrilled to join the cast of this production of Jesus Christ Superstar Live in Concert!” says Legend. “It’s such a powerful, meaningful musical and I’m humbled to be part of this performance. We’ve already formed an incredible team, and, as we finish casting, I’m certain we will put together some of the greatest talents around to do this work justice.”

Lyricist Tim Rice called Legend a “superstar” when speaking on the casting, while NBC Entertainment chairman Robert Greenblatt spoke on how Legend’s casting “is also groundbreaking as the traditional image of Christ will be seen in a new way.”