The Compton MC shares various andecdotes, including the time he hung up on Dr. Dre and seeing an alien when he was six years old 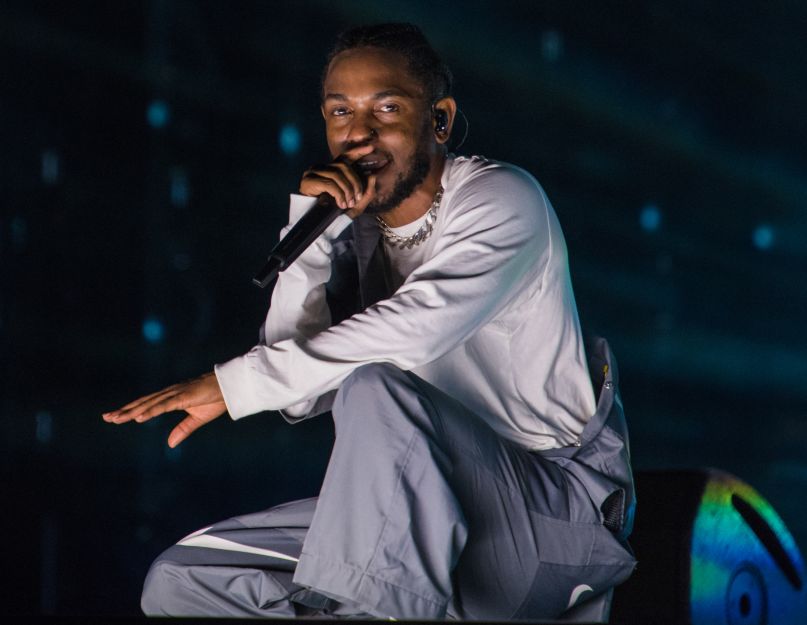 On Tuesday morning, Kendrick Lamar appeared on the Howard Stern Show for a wide-ranging interview that touched on a variety of topics, including his early beginnings, the pressures of success, the Black Lives Matter movement, and more.

Kendrick also shared how he first hooked up with Dr. Dre. As he tells it, the collaboration got off to a shaky start because Kendrick hung up on the first person who first tried to connect him with the legendary producer.

At the time, Kendrick was on tour with veteran rapper Tech N9ne when he received the call. “Me and my boy Ali, we was eating at Chili’s,” he remembered. “I’ll never forget it… We got a call like, ‘Yo, Dr. Dre likes your music.’ And we were like, ‘Who the fuck is this on the phone?'”

Thankfully, Dr. Dre’s people eventually got through and Kendrick made it to the recording studio, where he was put to the test. “The first time was the moment I knew I’ve arrived because I’m not only meeting him, it’s just not an introduction. He plays a beat and says, ‘Write to it,’” Kendrick remembered.

Elsewhere in the interview, Kendrick spoke about recording with Taylor Swift, his near collaboration with Prince, and… seeing an alien when he was six years old.

“I’m going to stand my ground to this: Yes. I did [see an alien],” Kendrick said. “Nobody believed me then and they don’t believe me now. It’s just something I can’t really describe, because it just sounds like, ‘Okay, you just saw a dart go past. That shit don’t make sense.’ I remember this and words can’t describe it. It’s just a surreal moment.”

“I probably did [get abducted],” he added. “That’s probably why I’m doing music right now. Who knows.”

Check out snippets from the interview below. A full recording is available on SiriusXM’s website.

Last week, Kendrick released a collector’s edition of his latest opus, DAMN. The album has been nominated for seven Grammy Awards and was among our favorite releases of 2017.