Lamar refers to Bryant as "a legend" before a performance of "HUMBLE." 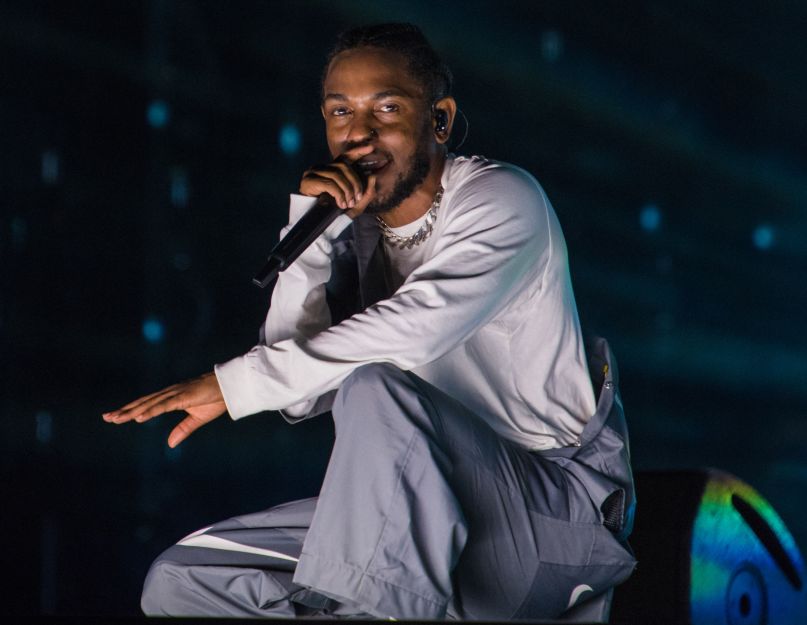 Kendrick Lamar and legendary baller Kobe Bryant go back a ways, with the rapper having publicly spoken about how much Bryant has inspired him. It makes sense, then, that Lamar would be invited to Bryant’s retirement party, which took place in Los Angeles last night.

Kendrick Lamar with Kobe Bryant and his family pic.twitter.com/6F3BWBd8sL

Lamar even grabbed the mic for a performance of DAMN. standout “HUMBLE.”, which got Bryant grooving alongside his wife, Vanessa. The only person enjoying it more was Shaq, who you’ll catch overseeing the crowd on a stage above Lamar. Catch it all below; Lamar’s performance begins at 2:42 in the You.

ESPN’s Rachel Nichols caught some more footage, including an opening speech from Lamar about how they’re all there to “honor a legend.”