Lil Wayne and Drake team up for remix of JAY-Z’s “Family Feud”: Stream

Drake's verse includes a call of support for Meek Mill 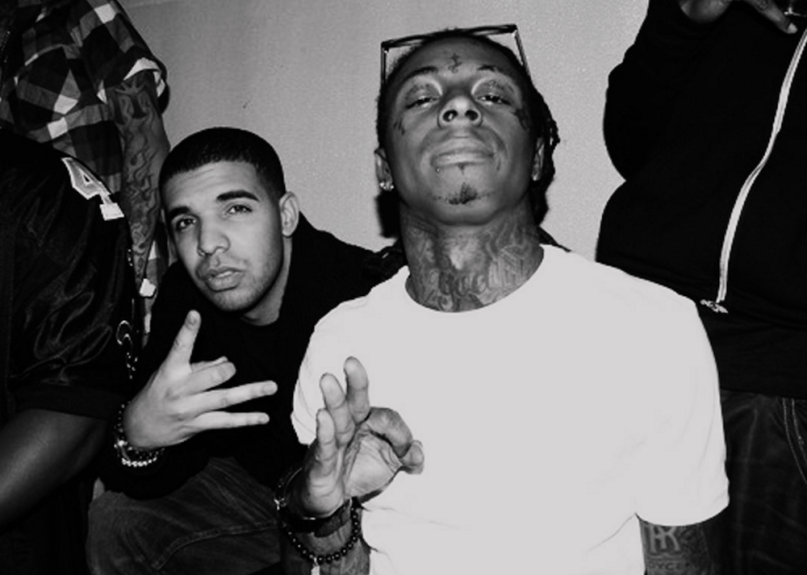 On Christmas Day, Lil Wayne gifted fans with the sixth installment in his Dedication mixtape series. Across 15 tracks, Weezy teamed up with Nicki Minaj and interpolated tracks from Kendrick Lamar, JAY-Z, and more. Now, Wayne is back with a remix of JAY-Z’s “Family Feud”, and he’s joined on the track by Drake.

Most notably, Drake uses his verse to voice support for former rival Meek Mill, who is currently in prison after violating his probation. “Too long, like a sentence from a Philly judge/Fuck is the point in all the beef, when we really blood,” Drake raps.

Take a listen below. Earlier today, JAY-Z dropped the video for “Family Feud” featuring Beyoncé, their daughter Blue Ivy, and a host of A-list stars.