Making a Murderer’s Brendan Dassey to remain in prison

An appeals court ruled that Dassey's confession of murder was not in fact coerced, upholding a previous conviction 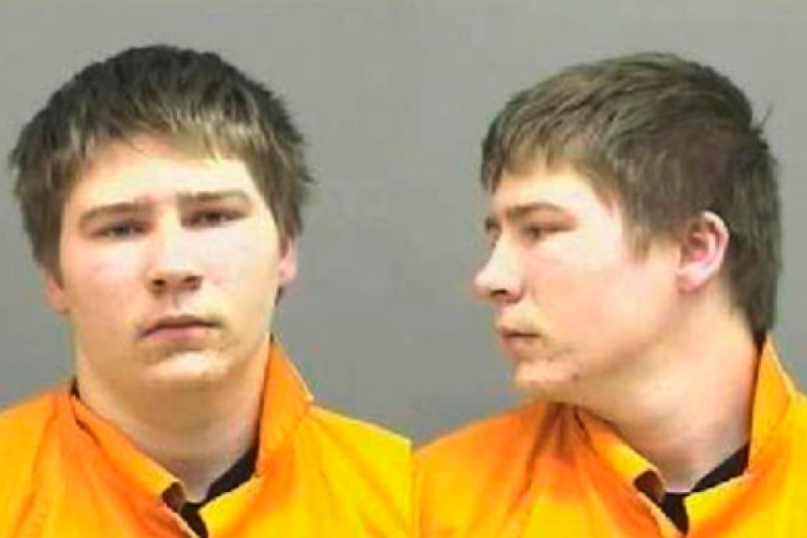 Netflix’s 2015 hit crime documentary series Making a Murderer investigated the slaughter of a young woman named Teresa Halbach. Specifically, its filmmakers questioned whether the two suspected killers, Steven Avery and his nephew Brendan Dassey, had been wrongly convicted as a result of a series of legal errors on the part of police and the prosecution.

As a result of the doubt cast on the conviction, Judge William Duffin took a closer look into Dassey’s case. In 2016, he ruled that Dassey’s confession to the murder — which ultimately sealed his conviction — had been coerced by officials, and ordered Dassey to be immediately freed from prison. Now, following a request for a state review, that decision has been overturned by the Seventh Circuit Court of Appeals.

Upholding the original conviction verdict, judges voted 4-3 that Dassey’s confession was in fact voluntary. The court seemed to disregard previous points made, including one about Dassey’s age at the time of the confession (16 years old) and his so-called “intellectual deficits” which may have affected his behavior. Dassey is set to remain behind bars unless another appeal is filed.

Despite (or perhaps because of) the legal hoopla following the series’ initial run, Netflix has green lit a second season of Making A Murderer.

Revisit a trailer for season one below: