This would be the third Quinn movie in development, and that's not even counting Suicide Squad 2 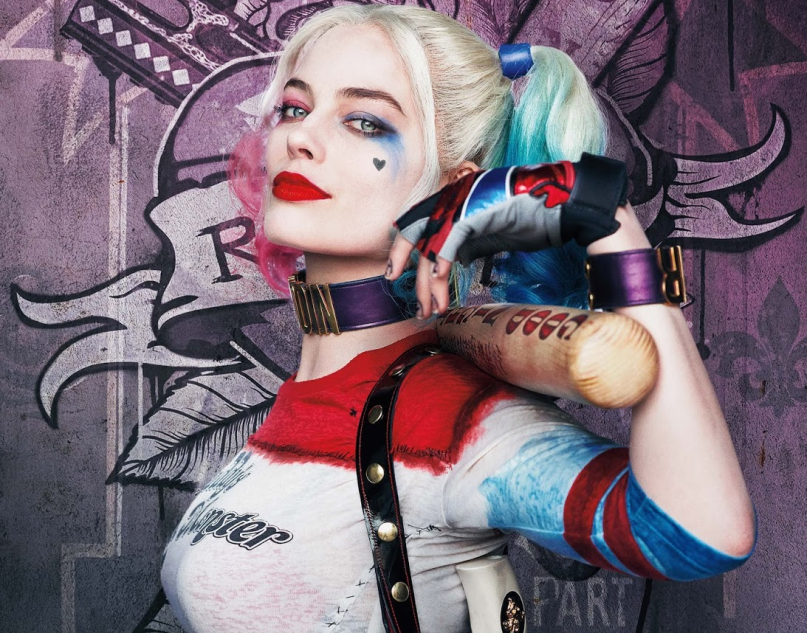 Last year, it was announced that Margot Robbie’s Harley Quinn, the kaleidoscopic villainess introduced to the DC Extended Universe in Suicide Squad, would return to the big screen in a David Ayer-helmed adaptation of Gotham City Sirens. Then, in August, rumors began circulating about Robbie’s Quinn resurfacing in a buddy pic with Jared Leto’s version of The Joker. The latter news was announced around the same time that Todd Phillips and Martin Scorsese would be making an (ill-advised) origin film about The Joker, one that wouldn’t take place in the DCEU. Now, to complicate matters further, The Hollywood Reporter reports that Robbie is apparently in the process of developing yet another Quinn film, one that would be “totally separate” from all of the aforementioned projects, not to mention the upcoming Suicide Squad 2. Phew.

“I want to see her with other women,” Robbie told MTV’s Josh Horowitz. “I kept saying when we were shooting Suicide Squad, ‘She needs her girlfriends,’ she needs other girls around her because she loves that. You see it in the comics. She loves meeting people, any people, but she needs her girl gang.”

How that will serve to manifest, however, remains up in the air. But it would be nice to see what destruction Quinn could cause with pals who aren’t Leto’s Spring Breakers parody of The Joker. It would also be a boon if, as in the case of the DCEU’s Wonder Woman, the studio actually put a woman behind the camera to tell what Robbie obviously desires to be a female-centric story.

“There’s a lot going on right now,” she says, no doubt referring to the character’s numerous in-development stories. “Honestly, I don’t think anyone knows what’s going to be the next thing to happen, but I think everyone is keen to get Harley back onscreen so everyone is working on lots of different versions of what that could be.”