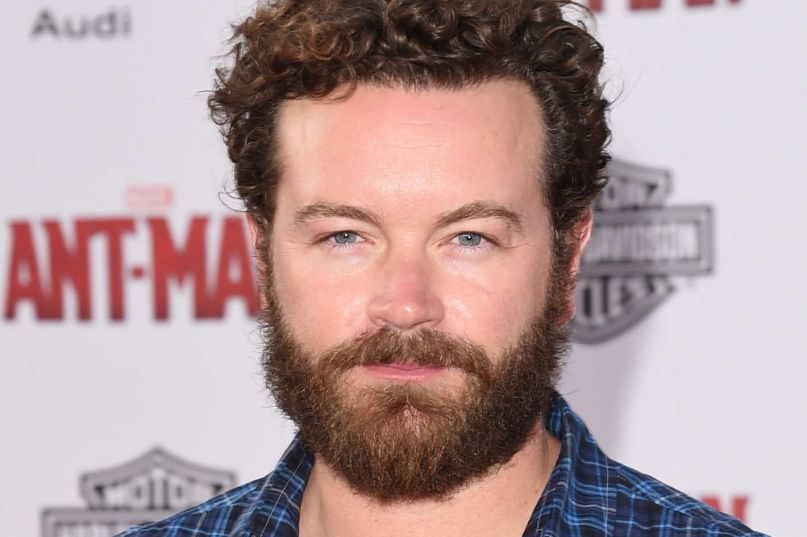 Danny Masterson has been fired by Netflix amid allegations of sexual assault.

The former That ’70s Show actor has been accused of rape by at least four women, including Chrissie Carnell Bixler, the wife of At the Drive-In frontman Cedric Bixler-Zavala.

Masterson will still appear in the second season of Netflix’s The Ranch, which is set to premiere on December 15th, and could also return for parts of the show’s third season. However, his last day on set was Monday and he’ll be written out of future episodes when production resumes in early 2018, Netflix said in a statement.

Last March, it was first revealed that Masterson had been accused of sexual assault by at least four women. The LAPD confirmed that it was investigating the allegations, but The Huffington Post reported in November that, “despite overwhelming” evidence,” the investigation had “stalled.” Up until today, Netflix had stood behind Masterson, despite terminating its relationship with Kevin Spacey and Louis C.K. for similar allegations of sexual misconduct.

Chrissie Carnell Bixler was Masterson’s first accuser to publicly go on record. In a statement released last month, she criticized Netflix for “continuing their working relationship with a man who has violently raped and abused so many women.” She also said the Church of Scientology — of which Masterson is a member — has stifled the investigation into Masterson’s actions.  “‘He flourishes and prospers in life. You protect that and reward that,” she recounted the Church of Scientology telling her.

Her husband, Cedric Bixler-Zavala, later reiterated allegations that the Church of Scientology has been using intimidation and coercion tactics to bury the investigation. “Our phones and computers have been tapped and the Church has been outsourcing private investigators and various thugs to follow and try and intimidate my family under the policy known as fair game,” Bixler-Zavala tweeted. “If anything happens to my wife while I’m gone on tour then you’ll know why.”