“Going it alone was not an option," said Bowery/Mercury founder Michael Swier of the deal 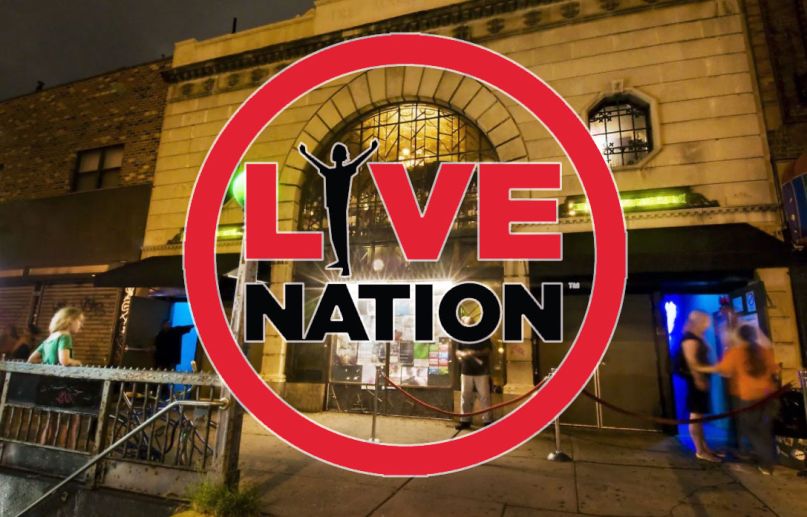 Back in April of 2016, New York City’s music scene lost a major part of its independence when AEG Live purchased Bowery Presents, the prominent East Coast promoter. Today, the dominos continue to fall as Bowery Ballroom and Mercury Lounge, the two major venues not included in the AEG-Bowery deal, have announced a new partnership with Live Nation.

Michael Swier, the founder of Bowery Ballroom and Mercury Lounge, has joined forces with the concert giant to form Mercury East Productions. Swier, who also co-founded Bowery Presents before leaving the company in 2010, will retain ownership of the clubs with his partners, though all shows there will now be booked and promoted under the Mercury East banner. The deal also includes support for staging concerts at Madison Square Garden and Radio City Music Hall, and teams Mercury East with Founders Entertainment, the Live Nation-owned group behind the Governors Ball and The Meadows music festivals.

“The way the landscape has changed these days, with consolidation, this is the counterbalance one would need to exist and compete with the formidable Bowery Presents-AEG alliance,” Swier told The New York Times. “Going it alone was not an option.”

The Bowery-AEG partnership included venues like Terminal 5, Music Hall of Williamsburg, Rough Trade, and the newly opened Brooklyn Steel, as well as a number of clubs along the East Coast. AEG and the owners of the Barclays Center recently purchased Webster Hall and shut it down ahead of major renovations. Mercury East, meanwhile, puts Mercury Lounge and Bowery Ballroom in the same pool as Live Nation’s Irving Plaza, Gramercy Theater, Warsaw, and the Ford Amphitheater in Coney Island. There are also rough plans to open new venues around the city and expand the Mercury brand along the East Coast, just as Bowery has.

In other words, there are no major concert venues left in NYC that are not affiliated with either AEG, Live Nation, or the Madison Square Garden Company.

Though Swier saw the move as necessary to compete with the AEG giant next door, he says Mercury East won’t impact the way he runs his venues. “They haven’t totally taken away the indie mind-set,” he said. “That is my core.”