"The inquiry uncovered multiple, credible allegations of conduct that is inconsistent with the values and standards of PBS" 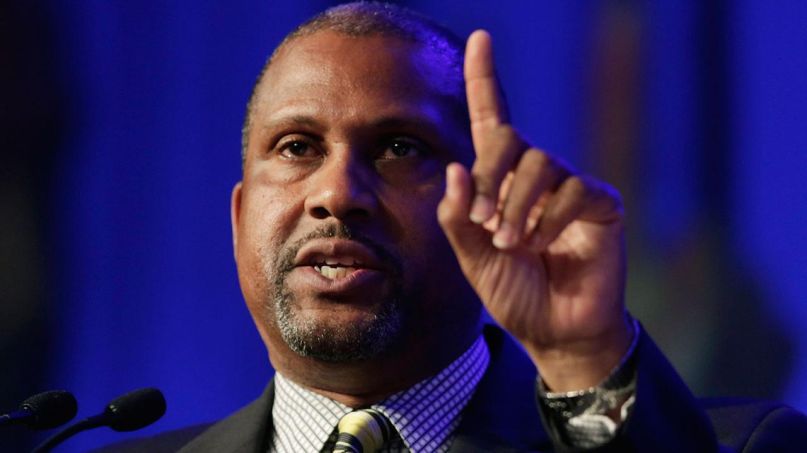 PBS has terminated its relationship with Tavis Smiley after uncovering “multiple, credible” allegations of sexual misconduct made against the talk show host.

In a statement provided to Variety, PBS said it “engaged an outside law firm to conduct an investigation immediately after learning of troubling allegations regarding Mr. Smiley. This investigation included interviews with witnesses as well as with Mr. Smiley. The inquiry uncovered multiple, credible allegations of conduct that is inconsistent with the values and standards of PBS, and the totality of this information led to today’s decision.” As a result, the network has “indefinitely suspended distribution” of Smiley’s talk show.

The interview-based program had aired on PBS since 2004. Over the years, it featured appearances from many prominent musicians, including D’Angelo, Nas, Tyler the Creator, and Killer Mike.

Outside of his PBS program, Smiley has penned several books, including a Michael Jackson biography released in 2016. Warner Bros. Television recently announced plans to adapt the biography in collaboration with J.J. Abrams’ Bad Robot production company. The status of that project is unclear.

Smiley is the second prominent PBS host to be accused of sexual misconduct in recent weeks. The network also terminated its relationship with Charlie Rose amidst similar allegations.