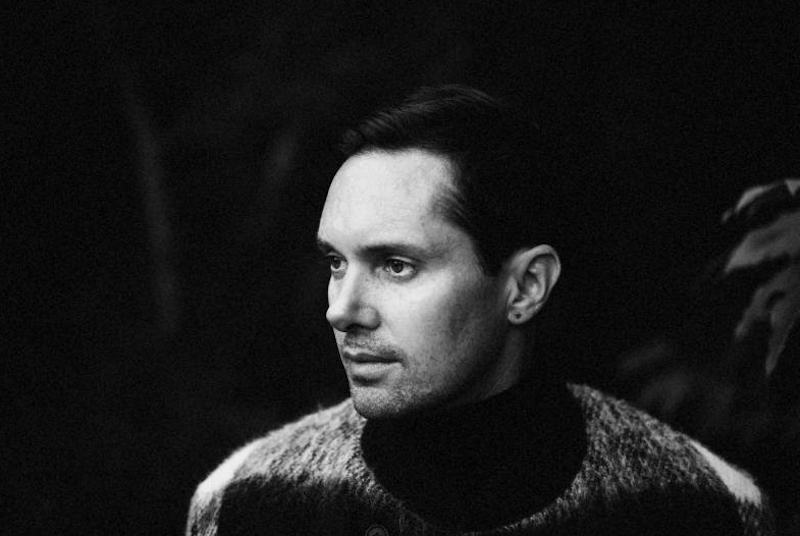 Rhye returned over the summer with a pair of powerful singles in “Please” and “Summer Days”, marking the band’s first releases in four years. They followed that up by announcing a 2018 North American tour and sharing another track, “Taste”, in October. Now, it’s all culminating in the announcement of the R&B duo’s sophomore record, BLOOD.

Out February 2nd via Loma Vista Recordings, BLOOD comes fives years after the band’s debut LP, Woman. “Please” and “Taste” both feature on the 11-track effort, as does the new single “Count to Five”. Take a listen to the smooth, sultry track below.

According to frontman Milosh, the long wait between albums was a matter of switching up the way the band approached their music. “We’ve spent the last few years on the road translating the Woman album from a bedroom project into a full live experience,” he explained in a press release. “With BLOOD, it’s been the opposite process; the music and sounds were really born out of the live environment and are built for performance.”

Pre-orders for the album are going on now. Find the tracklist and cover artwork below.