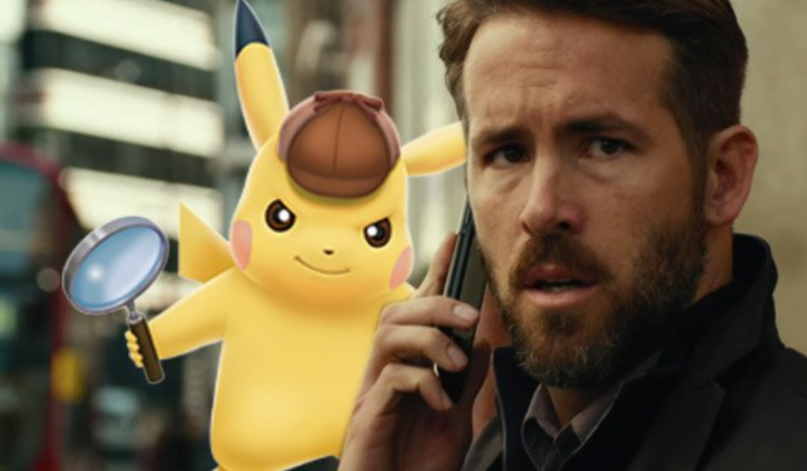 From Deadpool to… Pokemon.

The film finds Smith’s character teaming up with Detective Pikachu after her father is kidnapped. Alex Hirsch and Nicole Perlman (Guardians of the Galaxy) wrote the script to be directed by Rob Letterman (Goosebumps).

Production is set to begin in mid-January. A release date has not yet been set.

Meanwhile, Reynolds’ other big blockbuster, Deadpool 2, is set to hit theaters next June.