Screenwriter confirms Die Hard is, in fact, a Christmas movie

"The studio rejected the Purim draft" 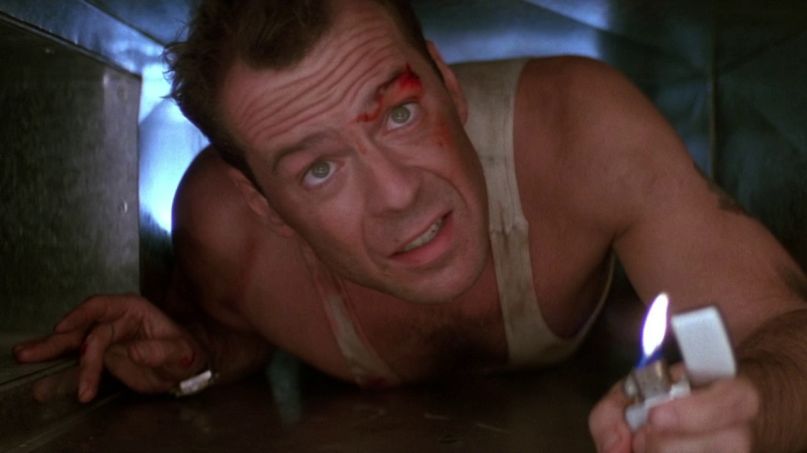 Ever since its release in 1988, a fierce debate has raged over whether Die Hard qualifies as a Christmas movie. Die Hard is a movie that takes place during Christmas, more than a “Christmas movie,” as many would argue. But it’s also a staple of the season by this point, and its dryly sarcastic optimism even works well within the holiday milieu, at least as much as a movie can when it ends with a terrorist ringleader slowly plummeting to his doom.

The film’s screenwriter, Steven E. de Souza, has now offered his take. When a fan on Twitter argued that Die Hard is a Christmas movie because it’s “about love, devotion, sacrifice, generosity, and revisiting evil,” de Souza responded by adding that “a woman about to give birth features prominently.” He also joked that the movie studio rejected the original Purim draft and added the hashtag #DieHardIsAChristmasMovie.

Plus a woman about to give birth features prominently

Yes, because the studio rejected the Purim draft #DieHardIsAChristmasMovie

With that debate settled, the question now becomes: Where does Die Hard rank among the greatest Christmas movies of all time? We recently offered our opinion.