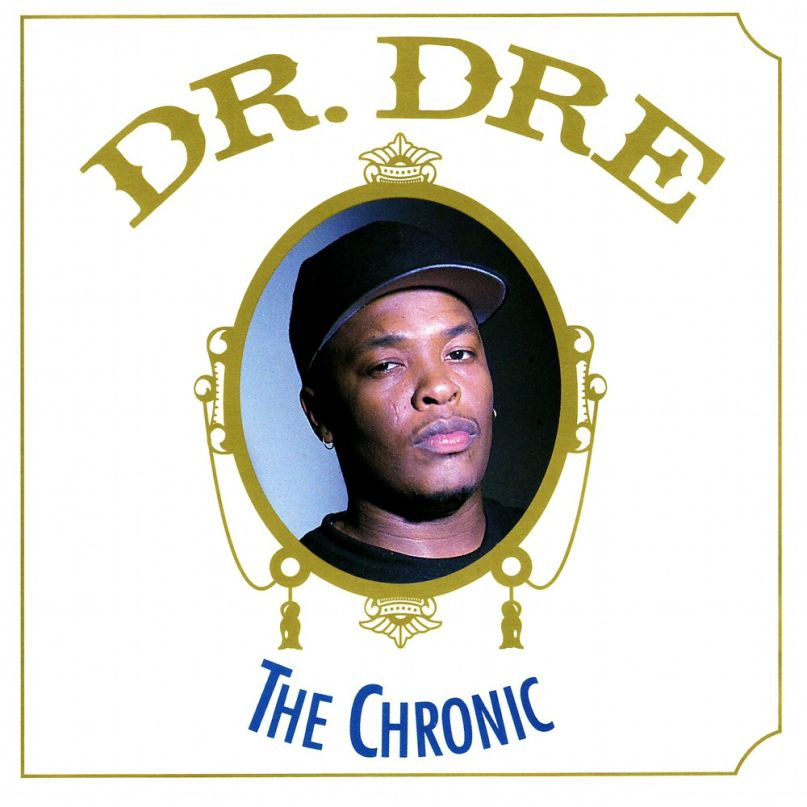 Outside of the First AME Church in South Los Angeles, a pair of young men put into words the feelings of many, as one held a small child above his shoulders: “The new generation! Hey, I’ma tell you right now, if i have to die today for this little African right here to have a future, I’m a dead motherfucker!” It was April 1992 and Los Angeles was literally and figuratively on fire. At the time, those words stoked an agitated crowd outside of LA’s most politically active black church. They would later be shared with the world.

Just over a year before, Rodney King was savagely beaten by four police officers on the side of a highway. The beating was recorded by another citizen, and a moment in history that would resonate for decades took shape. Even with the video footage, all four officers were found not guilty of assault with a deadly weapon and use of excessive force. In response, Los Angeles erupted into six days of rioting that ended with millions of dollars in property damage, 2,000 people injured, and 63 people dead.

In the midst of this uprising, Matthew McDaniels, an intern at the legendary LA hip-hop radio station KDAY, took his video camera to film the people most affected in the aftermath of the verdict, which included a group of people congregating outside of First AME Church. McDaniels’ footage and the palpable anger of long-suffering areas like Watts, South Central, Long Beach, and Compton, California, who had been dealing with police brutality for generations, would later inspire one of the greatest hip-hop albums of all time.

Audio from what would become McDaniels’ guerilla documentary Birth of a Nation 4-29-92 also became the intros to “Little Ghetto Boy” and “The Day the Niggaz Took Over” from Dr. Dre’s classic album The Chronic. Released on December 15, 1992, The Chronic boiled down all of the angst, anger, and paranoia of black life in the Southern California inner city into a potent distillation of sound and emotion never heard before or since.

The Chronic is most famous for introducing Snoop Doggy Dogg and the G-Funk sound to the mainstream. It’s also recognized for combining the vivid lyricism and dark misogyny from Dre’s stint with N.W.A with his otherworldly ear for sound engineering and production and polishing it till it shone like custom paint on an old school Chevy Impala. But beyond that, The Chronic was also perhaps one of the best examples of protest music in hip-hop history.

There is a direct throughline from The Chronic to acts like Kendrick Lamar, who are creating the protest anthems of today. Born in 1987, Kendrick could have easily been the little African held above the young protester’s head in McDaniel’s documentary. He wasn’t just inspired by Dre; he was the little ghetto boy playing in the ghetto streets to whom Dr. Dre was referring. “Reaping everything I sow/ So my karma’s coming heavy” from 2015’s “Alright” is to Kendrick as “I guess that’s what I get (for what)/ For trying to jack them little homies for they grip” is to Dre.

In addition, Dre, Snoop, Daz, Kurupt, The D.O.C., RBX, The Lady of Rage, and all of the other contributors were not just protesting police brutality and the conditions that contributed to the high crime rate in LA. The Chronic was also a protest to the sound that ruled hip-hop in 1992.

The album’s lush live instrumentation layered over Parliament-Funkadelic samples, high-pitched synths, and methodical tempo was a sharp left turn away from everything else in hip-hop at the time. The singles “Nuthin’ but a G Thang”, “Dre Day”, and “Let Me Ride” were all hits that changed the course of hip-hop history. The album was also a star turn for Snoop, who would become the biggest act in hip-hop the following year and remain a national treasure decades later.

Dr. Dre not only created a new sound, but inspired a new generation. The Chronic spoke for those who were being subjected to trauma on a daily basis. In 2017, police officers are still brutalizing young black men and women on camera and not being held accountable. YG and Nipsey Hussle’s “Fuck Donald Trump” and the aforementioned “Alright” by Kendrick Lamar are direct descendants of The Chronic, which helped give the people most affected by injustice a language to speak for themselves.