Stallone himself, along with Michael B. Jordan, decided Caple was a better fit for the project 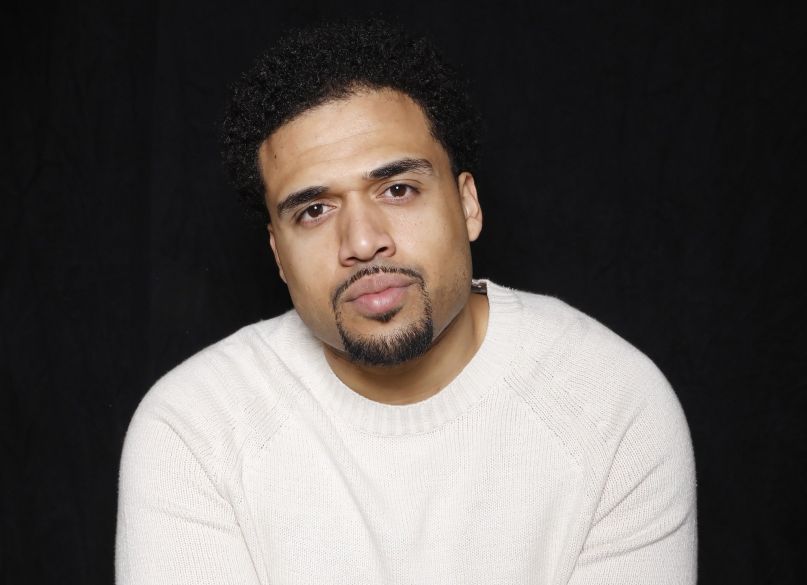 In October, Sylvester Stallone took to Instagram to announce that in addition to producing and acting in the sequel to 2015’s critically acclaimed Creed, he would also be directing. Turns out, however, that that won’t be the case. An exclusive from Variety reveals that “after talking it over with [star Michael B.] Jordan and the execs, they made the decision to find another director.” That director, it appears, is Steven Caple Jr., a young filmmaker you may know from IFC’s The Land and as the screenwriter of Will Smith and JAY-Z’s upcoming Emmett Till project.

Jordan, who is reprising his role as Adonis Creed, took to Twitter to announce his excitement:

Caple will be directing a script from Stallone and Luke Cage showrunner Cheo Hodari Coker, and filming will commence in Philadelphia in March with Tessa Thompson also reprising her role as Bianca. There’s talk that the villainous Ivan Drago may also be returning.

“It’s an honor to be a part of such an iconic franchise and to work with such great collaborators,” Caple told Variety. “Mike, Sly, and Tessa are extraordinarily talented and bring something special to today’s culture. I look forward to joining the family and continuing the precedent set by this franchise’s alumni of incredible filmmakers.”

Stallone also had some words about the sequel and why it was important to bring on a young director like Caple. “The character of Adonis Creed reflects this generation and its challenges,” he said. “I believe it’s important for the director to also be a part of this generation like I was in mine, to make the story as relatable as possible. We are extremely lucky to have the talented young filmmaker Steven Caple Jr. step up and accept the role of director. I am confident that he and Michael B. Jordan will hit it out of the park!”