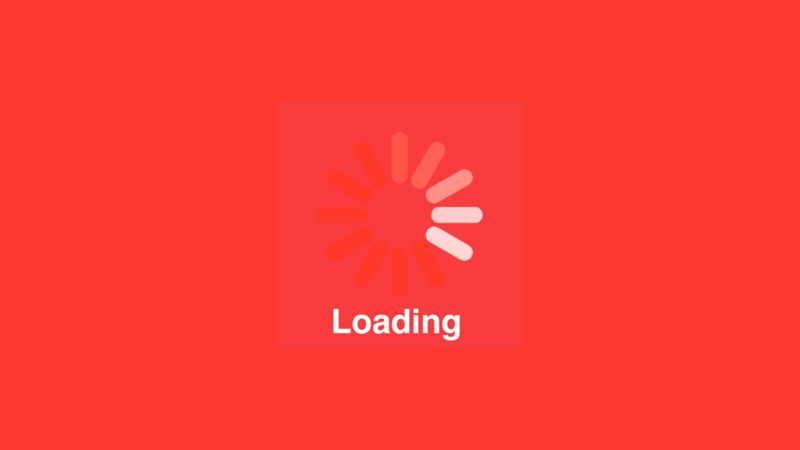 Sometimes it’s hard to panic the right amount. Net neutrality has been repealed, which is either not a big deal or the beginning of a corporate dystopia. On the one hand, humans are surprisingly adaptable creatures, and many things that seem intolerable now become tolerable over time. Of course, “tolerable” is not the same as “better.” And then, too, it’s easy to tolerate things that don’t personally affect you.

I don’t know what you’re paying for Internet or data, but I bet that if your provider thought they could charge you more, they would be charging you more. There are already a variety of packages, and you chose one that fits your budget. The rules that have been changed don’t directly affect price, and so your monthly bill is likely to stay roughly the same. Raising prices on you isn’t what the Telecomm companies won. They’ve got their eyes on some big money: Netflix. Facebook. Google. Amazon. Apple. These are some of the richest companies in the world, and Telecomm has them by the balls.

The Telecomm giants can now create speed tiers, a fast lane and a slow lane. This happened in 2014 when Comcast slowed down traffic to Netflix to the point where it was almost unwatchable. Netflix paid an undisclosed sum, and speeds returned to normal. When this happens to people instead of corporations, it is called “extortion.”

Later in 2014, Netflix filed a complaint with the FCC. In 2015, as a response to the incident, and after lobbying by Facebook, Google, Amazon, and others, the FCC created rules to protect net neutrality, although Comcast was not punished. Now those rules are gone, and Telecomm is staring at all those rich companies like an all-you-can-eat buffet. What if Amazon TV shows were always sputtering to a halt? What if Bing searches loaded faster than Google searches? How much is that worth?

And then there’s the practice of “zero-rating.” Last year, T-Mobile struck a deal to allow consumers to stream from sources like HBO Go and Netflix without it counting towards their data plan. At first glance this looks wonderful for T-Mobile customers: as much Netflix as you want on any data plan! But in the new, unbalanced Internet, some content will be privileged over others.

Now we can begin to talk about the pawns in the game, which are the individual consumers. Here’s a package of Internet prices by Portuguese cellular company MEO. In a few years, your data plan might look something like this.

And so the Internet gets narrowed down. Not for everyone — only for those who can’t afford the premium packages. And if you don’t use a lot of features — if all you do is social media and email, for example — your overall price may be lower. You’ll pay less, and you’ll get less. And while the middle class may learn to tolerate the new conditions, many poor people will be stuck with a shrunken version of the Internet that used to be for everyone.

Unless, of course, we can win net neutrality back.

There are three hopes, and you’re likely to hear a great deal about two of them in the short term.

The first hope is the Congressional Review Act (CRA), which allows congress to review new federal regulations issued by government agencies. Senate minority leader Chuck Schumer has vowed to bring this to a vote, but there’s a slight catch. The CRA requires a simple majority vote in the house and senate, along with the president’s signature. Since the FCC vote to repeal net neutrality was split down party lines (three republicans against two democrats), it is probable we’ll see a similar split in the Review vote. But even if a few Republican senators and a few dozen Republican congresspeople buck their party, the CRA vote would still likely fail to get the required presidential signature. In that case, it would take two-thirds of congress to override the veto. The CRA vote, then, is probably nothing but preparation for the 2018 midterms. Schumer hopes to get Republicans on record voting against net neutrality so that the information can be used in attack ads. He probably does not think the vote will succeed, but it might.

The next hope comes in the form of the many lawsuits that have been filed and will continue to be filed. I am not a legal expert, but if a lower court does rule that the FCC’s decision is somehow unallowable, then you can bet it will be brought to a higher court. We’re talking about a check on the powers of the federal government. In other words, a successful lawsuit will almost undoubtedly be argued before the Supreme Court. The Court is conservative-leaning, but even so, the best-case scenario is that a lawsuit reaches the Supreme Court as currently constructed. If President Trump is able to name any more justices, the odds will get longer.

The final hope comes in the form of a new presidential administration. The net neutrality rules were introduced under Obama and repealed under Trump. The next Commander-in-Chief will be able to choose their own FCC chair but so will the president after that and the president after that. A permanent solution would require legislation. In that case, it’s not enough to elect a net-neutrality president; the president must have the support of a net-neutrality congress. Permanent net neutrality requires winning hundreds of elections. This, I think, is the most practical solution.