Included are Yorke's solo albums, Tomorrow's Modern Boxes and The Eraser, as well as Atoms For Peace's Amok and various singles and B-sides 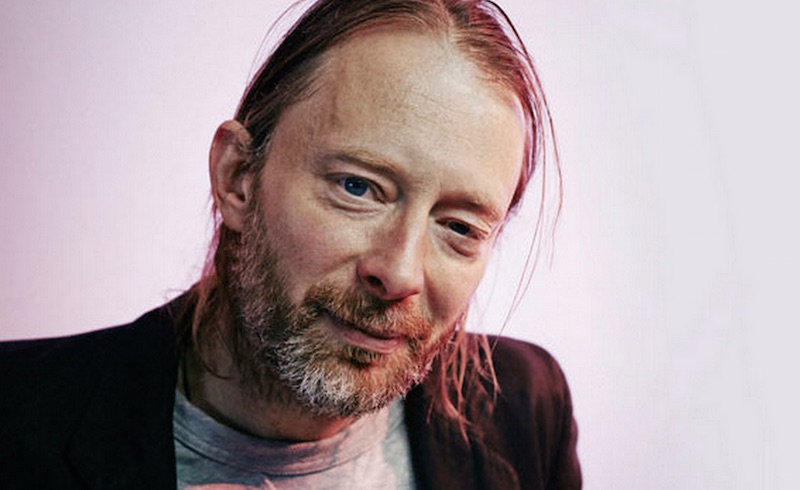 Back in 2013, Thom Yorke famously called Spotify “the last desperate fart of a dying corpse.” Though there’s still some debate over the longterm sustainability of streaming music platforms, the Radiohead frontman has been more willing to play ball as of late. Last year, Radiohead made almost all of their back catalog available on Spotify. Now, Yorke has followed suit with his solo discography. As of today, his two solo albums, 2006’s The Eraser and 2014’s Tomorrow Modern Boxes, as well as his 2013 release with Atoms For Peace, Amok, are all streaming on Spotify. You’ll also find an array of one-off singles and B-sides, including 2014’s “You Wouldn’t Like Me When I’m Angry”, 2009’s “Feeling Pulled Apart By Horses” / “The Hollow Earth”, and the various B-sides from The Eraser. Take a listen below