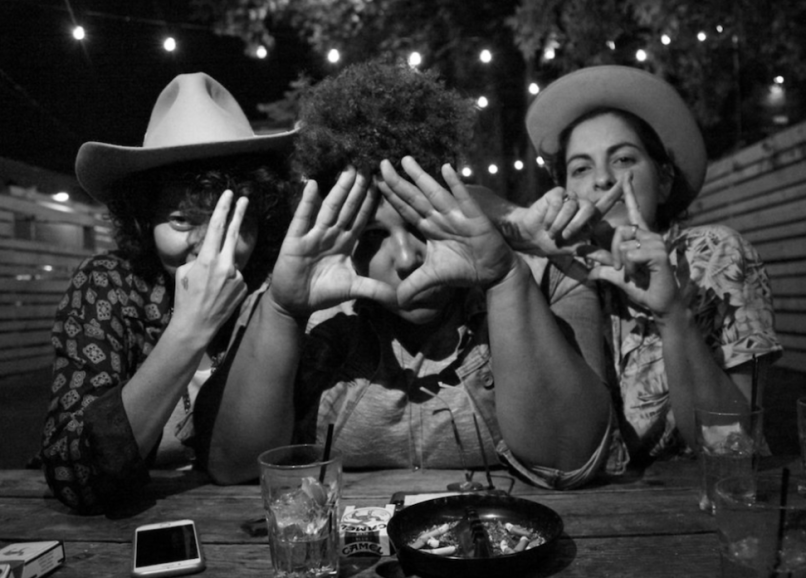 Alabama Shakes vocalist/guitarist Brittany Howard launched her new side-project with Becca Mancari and Jesse Lafser, Bermuda Triangle, last summer. Since then, the Nashville trio has only played a total of six shows and released two tracks — “Rosey” and “Suzanne”. They’re making moves early in 2018, however, as they’ve just revealed a new run of US tour dates.

The shows will take place along the West Coast come February, followed by a short Texas jaunt in April. Hopefully this is just the first sign of more things to come from the group this year. Find their complete itinerary below.

* = w/ Liz Cooper and the Stampede

And here’s “Suzanne”, which features Howard on lead vocals: