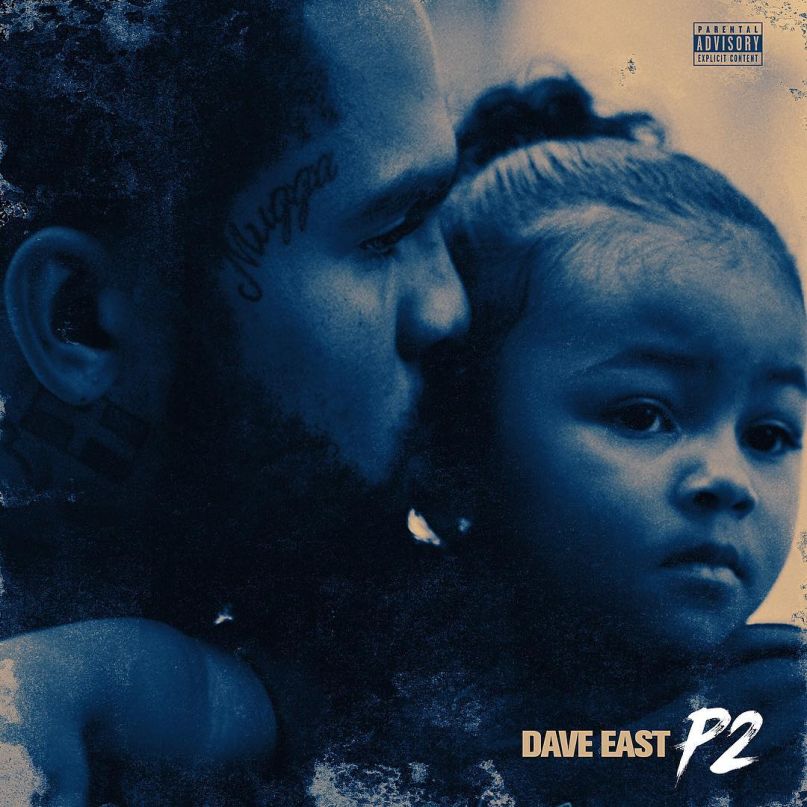 The Lowdown: A sequel at least in name to last year’s Paranoia: A True Story, the latest from this Harlem rapper with the Nas co-sign carries on the New York rap tradition. Decidedly less commercial than its immediate predecessor, Paranoia 2 returns to the Kairi Chanel mixtape vibe that initially endeared him to lyrically minded hip-hop heads.

The Good: Right out of the gate, P2 demonstrates its mettle with the kaleidoscopic “Talk to Big”, a veritable state of the state moment for East that covers more ground in four and a half minutes than most rappers’ entire mixtapes. From there, he bolsters his street bona fides on cuts like “Powder” and “I Can Not”. The beats exude soul, namely the ruggedly real style one might’ve caught across 110th or 125th Streets back in the day. Fittingly, he name-drops David Ruffin while spilling personal details on the moving “Corey”, and the graphic storytelling of “I Found Keisha” offers depth you can feel in your chest.

The Bad: Like it or not, East sounds his best when brooding rather than blooming. P2’s poppier concessions like “Thank You” and the radio overreach “Woke Up” with Tory Lanez recall Paranoia’s less effective moments, ones that dent his hard-earned credibility. Crossover simply doesn’t suit what he’s offering. Elsewhere, the promise of a Lloyd Banks guest verse on “Violent” doesn’t quite reach the level it ought, with neither party living up to their respective potentials.

The Verdict: The overarching Def Jam imprimatur looms large over the Harlemite. His current labelmates include hitmakers like Big Sean and Justin Bieber, but also respected wordsmiths Jadakiss and Jeezy. It’s that latter strata where he belongs, and P2 proves he can hang. Whether Def Jam will allow Dave East to be Dave East remains to be seen, but in the overcrowded hip-hop marketplace, his unflinching artistry deserves an audience. If we have to tolerate some blatantly promotional R&B to sustain his overall rap career, it’s worth it.

Essential Tracks: “Talk to Big”, “I Found Keisha”, and “Grateful”