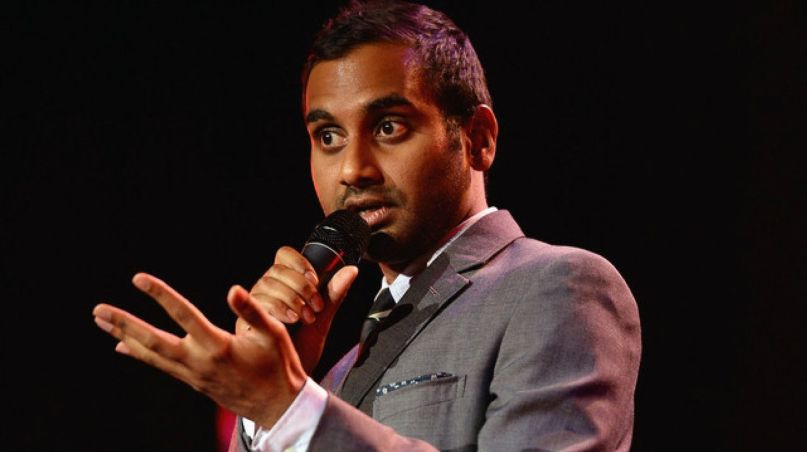 Comedian and actor Aziz Ansari has been accused of sexual assault.

In an article titled “I went on a date with Aziz Ansari. It turned into the worst night of my life” and published to babe, a woman identified as Grace recounts her recent encounter with Ansari, who she first met during last year’s Emmy Awards. Grace, a photographer, says Ansari and her bonded over cameras, prompting him to ask for her phone number. In September of last year, the two went on a date.

After dinner, Grace said Ansari invited her back to his apartment. It was here, according to Grace, that Ansari became aggressive sexually and ignored “verbal and non-verbal cues to indicate how uncomfortable and distressed she was.”

babe has obtained photographs and text messages between Grace and Ansari which support her claims. The following morning, Grace texted Ansari to say, “Last night might’ve been fun for you, but it wasn’t for me. You ignored clear non-verbal cues; you kept going with advances,” adding, “I want to make sure you’re aware so maybe the next girl doesn’t have to cry on the ride home.” Ansari responded by writing, “I’m so sad to hear this. Clearly, I misread things in the moment and I’m truly sorry.”

Grace says she was compelled to share her story after seeing Ansari at the Golden Globes (where he won Best Actor in a Musical or Comedy for Master of None). “It was actually painful to watch him win and accept an award,” she says. “And absolutely cringeworthy that he was wearing the Time’s Up pin. I think that started a new fire, and it kind of made it more real.”

“It took a really long time for me to validate this as sexual assault,” she explains. “I was debating if this was an awkward sexual experience or sexual assault. And that’s why I confronted so many of my friends and listened to what they had to say, because I wanted validation that it was actually bad.”

Update: Through his representative, Ansari issued the following statement:

“In September of last year, I met a woman at a party. We exchanged numbers. We texted back and forth and eventually went on a date. We went out to dinner, and afterwards we ended up engaging in sexual activity, which by all indications was completely consensual.

“The next day, I got a text from her saying that although “it may have seemed okay,” upon further reflection, she felt uncomfortable. It was true that everything did seem okay to me, so when I heard that it was not the case for her, I was surprised and concerned. I took her words to heart and responded privately after taking the time to process what she had said.

“I continue to support the movement that is happening in our culture. It is necessary and long overdue.”