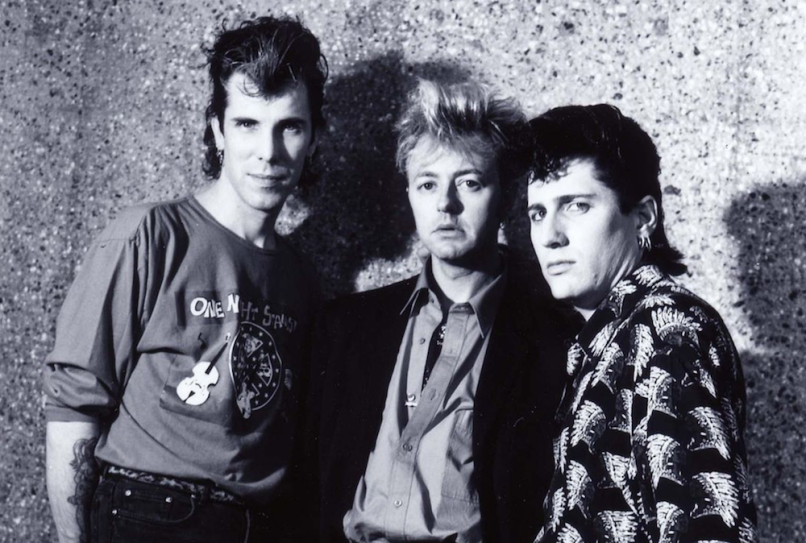 Time to style up your pompadour: Brian Setzer’s influential rockabilly group the Stray Cats are reuniting for their first live performance in a decade. The Long Island-bred trio is set return to the stage to headline the Viva Las Vegas Rockabilly Weekend on April 21st.  The event promises burlesque shows, bowling, and “jiving lessons,” as well as additional sets from such acts as Jerry Lee Lewis and Duane Eddy.

Rounded out by Slim Jim Phantom and Lee Rocker, the Stray Cats have released more than eight albums since forming in 1979. Built For Speed, from 1982, is their most successful record, containing hit singles “Stray Cat Strut” and “Rock This Town”, which the Rock and Roll Hall of Fame once listed as one of the songs that helped to shape rock and roll. The three-piece’s last release came in 2004 with the live album Rumble in Brixton.

Aside from the Stray Cats, Setzer’s kept busy as part of his swing revival act The Brian Setzer Orchestra. Slim Jim has played with Motörhead’s Lemmy as part of the rock band The Head Cat, while Rocker has logged studio time over the years with the likes of George Harrison, Ringo Starr, Keith Richards, and Willie Nelson.

Revisit some of Stray Cats’ hits down below.