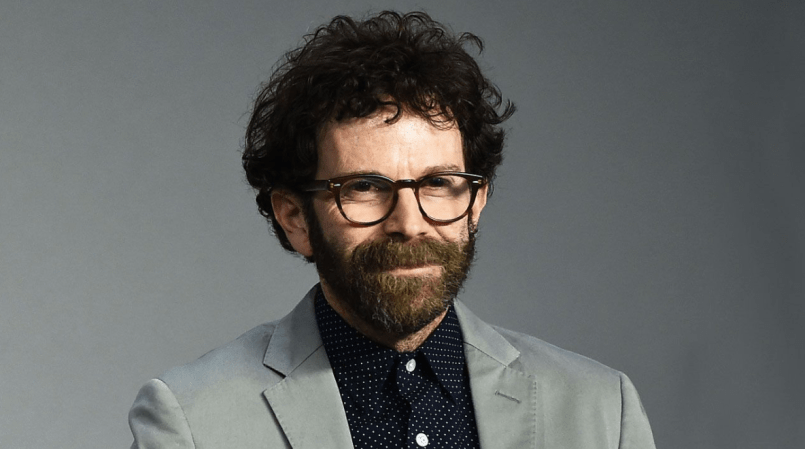 As studios continue to struggle with their identities in the face of a changing moviegoing landscape, it’s hard to say what the future place of the “mid-budget” movie will be in the industry. Particularly after a year which left Paramount looking to liquidate after a number of auteur dramas and oddball projects fell well below expectations (Downsizing, Suburbicon, the misunderstood mother!), the era when directors and screenwriters with critical cachet could command any budget and greenlight they wanted is coming to a rapid end.

Whatever you might think of Netflix’s aggressive inroads toward becoming a major industry player, the streaming monolith has been spending substantial amounts of money on the sort of movie that isn’t garnering the same Hollywood attention it once did, and that’s probably a net positive. To that point, Charlie Kaufman (whose Anomalisa was given an unusually mild release by the aforementioned A-list studio) has signed with Netflix for his next feature, an adaptation of Iain Reid’s novel I’m Thinking of Ending Things.

Deadline reports that the novel, Reid’s debut, has been optioned by Netflix for Kaufman to write and direct; the film will mark his first solo directorial outing since 2008’s Synecdoche, New York. The book is described as follows:

“The story follows Jake on a road trip to meet his parents on their secluded farm with his girlfriend who is thinking of ending things. When Jake makes an unexpected detour, leaving her stranded, a twisted mix of palpable tension, psychological frailty, and sheer terror ensues.”

For Kaufman, who’s long plumbed the depths of the human condition to alternately moving and unsettling ends, this sounds like familiar territory, if more overtly disturbing than normal. No date has yet been announced for the start of production, nor when it’s expected to debut on Netflix.