The temporary group will perform songs from The Black Crowes catalog 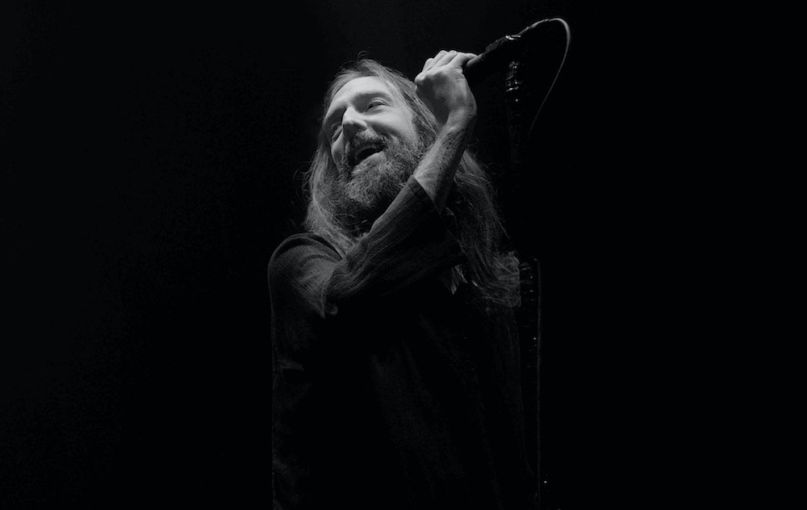 Legendary southern rock group The Black Crowes officially broke up two years ago after tensions between frontman Chris Robinson and the rest of the band. Now, Robinson has founded a new outfit called As the Crow Flies to revisit the Crowes catalog.

Robinson has recruited guitarists Marcus King and Audley Freed, keyboardist Adam MacDougall, bassist Andy Hess, and drummer Tony Leone to round out the project, which will perform shows during a spring tour kicking off April 17th in Port Chester, New York. They have no plans beyond the final show on May 13th in Portland, Oregon, after which Robinson will pick back up with his primary band, the Chris Robinson Brotherhood.

“I want to just concentrate on the main Black Crowes albums, the songs that people will know,” Robinson explained in an interview with Rolling Stone. “I’m not flogging away in the Black Crowes anymore, so there’s a celebratory element to it. If I haven’t sang ‘She Talks to Angels’ for five years, I’m going to have fun singing it every night for a few weeks.”

When Robinson was asked about the possibility of a Black Crowes reunion, he said the only reason would “be for money,” adding, “my focus is in my consciousness and my subconsciousness doing all this other stuff [with the Chris Robinson Brotherhood].” Currently, his brother and Crowes guitarist Rich Robinson is touring behind their old band’s catalog as the Magpie Salute.