Here’s the Coachella 2018 lineup in all its glory 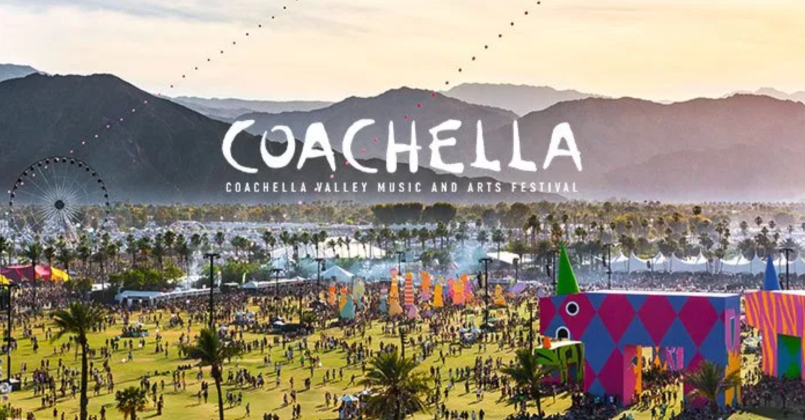 America’s preeminent music festival returns for its 19th edition on April 13th-15th and April 20th-22nd at the Empire Polo Club in Indio, California. Tickets go on sale Friday, January 5th at Noon PST. They typically sell out within the hour, so you might also want to try your luck on the secondary market.