The new band's self-titled debut album is out this March 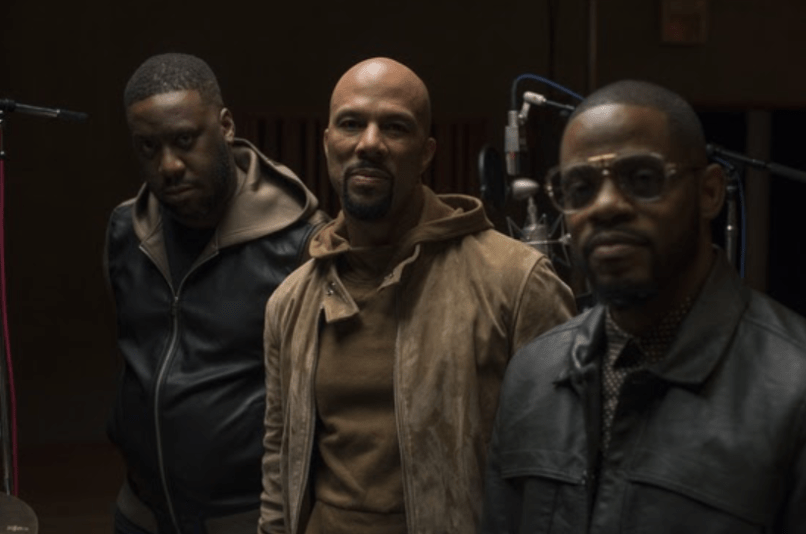 The trio today announced the formation of their new band, as well as the impending release of their self-titled debut. Due out March 9th, the record will be an Amazon Original exclusive, meaning it will only be available for purchase via Amazon Music and will stream on both Amazon Music Unlimited and Prime Music.

As a first listen, August Greene have shared their new single, “Optimistic”. Featuring Brandy, the track introduces the “themes of optimism and black excellence” that make up the music of August Greene. “You will always do your best/ If you learn to never say never/ You may be down, but you’re not out,” Brandy sings on the chorus. Check out the song below.