This guy knows a thing or two about the dead, don't you think? 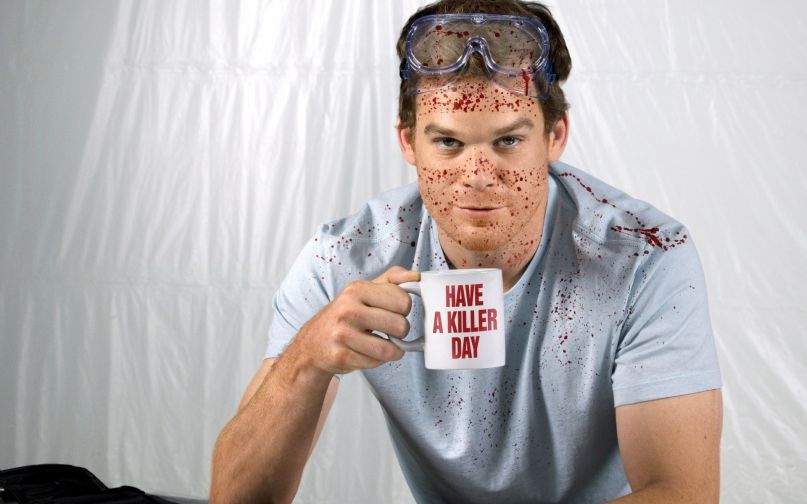 “Readers have been asking for this audiobook for a very long time,” King explained in a statement. “I know the listening experience will be worth the wait with Michael as narrator.”


No kidding. Pet Sematary is one of King’s most iconic works — ahem, and also his scariest (at least, according to this writer) — so it’s legitimately surprising that a solid audiobook hasn’t existed until now.

(Ranking: Every Stephen King Movie, Miniseries, and TV Series from Worst to Best)

Thankfully, that all changes on March 27th via Simon & Schuster Audio (pre-order here). Get a head start, though, by subscribing to our King podcast, The Losers’ Club, which will dissect the book in full come February 16th.

As previously reported, Pet Sematary is currently the next King film to come out of Hollywood. Starry Eyes directors Kevin Kolsch and Dennis Widmyer will helm the production, which was adapted by Matt Greenberg and David Kajganich.

Maybe Hall can star in that, too.