Does this still mean the next album will be his last? 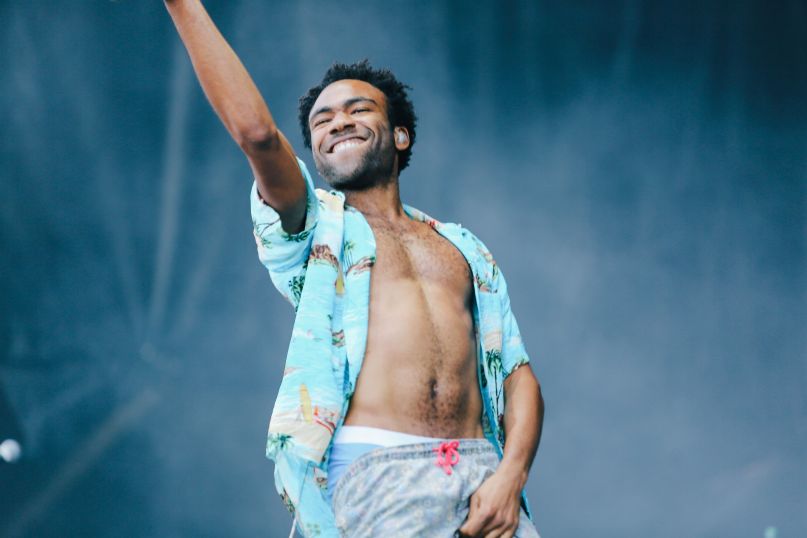 Childish Gambino, the hip-hop project of actor and Atlanta guru Donald Glover, was supposedly on its way out, with Glover saying his next album under the moniker would be his last. It’s curious, then, that Glover would sign a new deal with RCA Records that, as RCA CEO Peter Edge puts, would “usher in the next phase of Childish Gambino’s musical career.” The deal also covers Glover’s creative agency, Wolf + Rothstein.

“Like I feel like there’s gotta be a reason to do things and I always had a reason to be punk,” Glover told The Huffington Post last summer. “Being punk just always felt really good to me and we always looked at Atlanta as a punk show and I feel like the direction I would go with Childish Gambino wouldn’t be punk anymore. As much as ‘Redbone’ is a punk song because it’s a gospel song that’s on the radio, I’m like there’s only so far you can go before you just are the radio.”

Of course, in a destabilized media landscape where all concepts of “punk” are up for interpretation, one could argue signing to major label is as “punk” as it gets. “It was necessary change of pace,” Glover says of the deal in a new statement.

Whatever the case, RCA promises more new music this year from the hip-hop wunderkind, whose 2017 album Awaken My Love! just scored five Grammy nominations. All three of Childish Gambino’s existing records were put out through GlassNote Records.

Glover recently dropped a teaser trailer for the second season of Atlanta, which premieres in March.