"It's amazing to myself I'm still here," he says 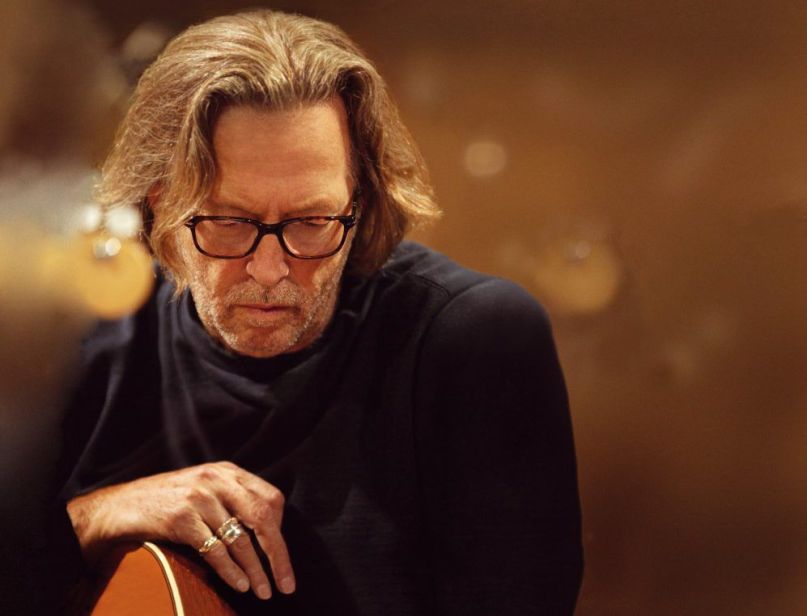 In 2016, Eric Clapton revealed he was suffering from peripheral neuropathy, a form of nerve damage that has limited his ability to play guitar. Now, in a new interview with BBC 2, the artist discussed how he’s also going deaf in addition to his other ailments.

Still, Clapton claims he’s “as good now as I’ve been in the last two years,” and wants to continue playing live shows. That said, however, he admits that playing is “difficult.”

“The only thing I’m concerned with now is being in my Seventies and being able to be proficient,” he said. “I mean, I’m going deaf, I’ve got tinnitus, my hands just about work. I’m hoping that people will come along and see me just because, or maybe more than because I’m a curiosity. I know that is part of it, because it’s amazing to myself I’m still here.”

“I have to get on the bottom of the ladder every time I play guitar, just to tune it,” he continued. “Then I have to go through the whole threshold of getting calluses [on the fingers] back, coordination.”

The discussion was tied to a forthcoming documentary, Life in 12 Bars, a “heavy ride” that chronicles his career and what Clapton calls “the difficult part of my life.”

“There’s light at the end of the tunnel,” he clarifies, adding that “it’s important to see that it’s a happy ending, it’s like a redemption concept.”