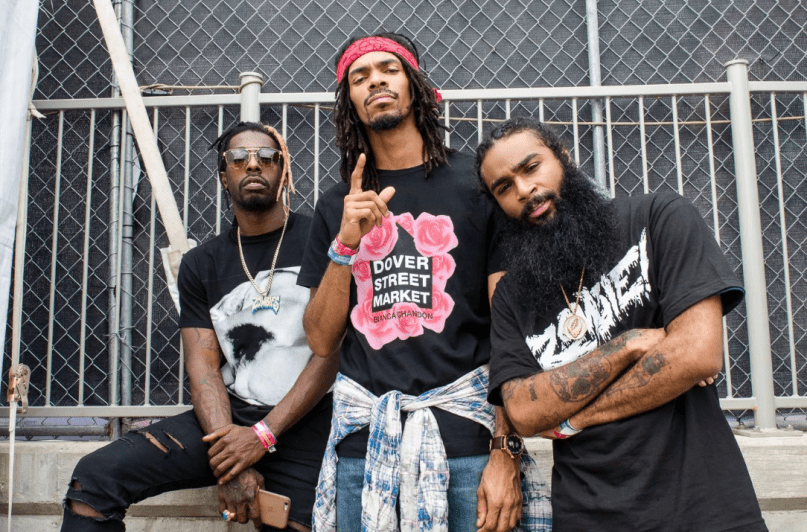 CoSigned Brooklyn hip-hop outfit Flatbush Zombies have a jam-packed 2018 in store, with three new projects all slated for the next few months. The trio today announced the release of their sophomore LP, a solo album from producer and member Erick “The Architect” Elliott, and a documentary on the group dubbed Building a Ladder.

Vacation in Hell is name of their follow-up to 2016’s breakthrough 3001: A Laced Odyssey. Not much is known about the record as of now, though it is slated for an April 6th release. While they await for that album to surface, fans can bide their time with The Architect’s solo effort, Arcstrumentals 2, which drops on February 16th.

Just days before Vacation in Hell’s release, you’ll be able to catch Ellington Hammond’s Building a Ladder, a documentary that draws upon footage culled over the last two years to tell the story of the band’s rise and creative process. Building a Ladder will be available on April 2nd.

Watch a trailer for all of the projects below.