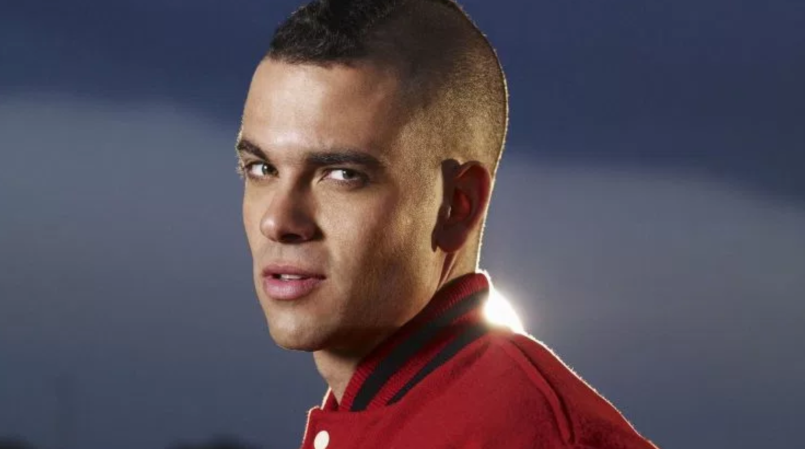 Glee actor Mark Salling has died of an apparent suicide, according to TMZ. He was 35 years old.

Salling was facing between four to seven years in prison after pleading guilty to possession of child pornography. Police had discovered more than 50,000 images of prepubescent children on his computer. In addition to the prison sentence, he would have been required to register as a sex offender.

Salling played Noah “Puck” Puckerman on all six seasons of Glee, which aired on Fox from 2009 to 2015.