Grammys 2018 Predictions: Who Should Win, Who Will Win

Welcome to the JAY-Z and Kendrick Lamar Show... 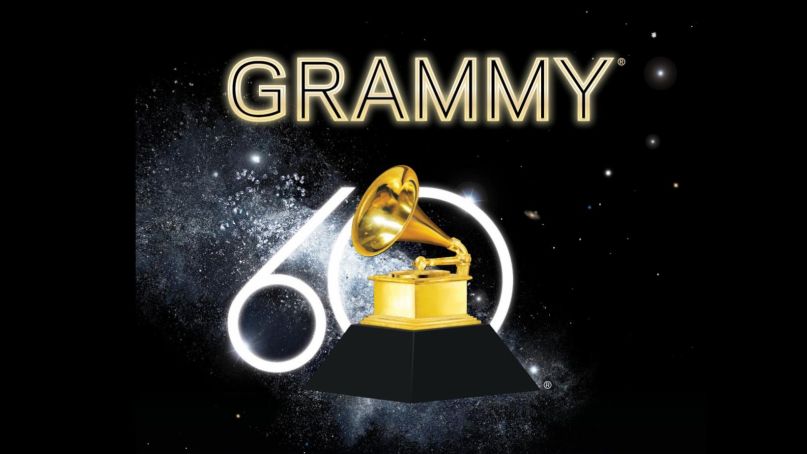 The Grammys are not known for doing the right thing. But these nominees are just attractive enough to make us wonder if they will. There’s a staggeringly beautiful number of non-white artists who made great work nominated in major categories; even a lightweight like Bruno Mars is a really likable and savvy talent at this point, hooking up with Cardi B for one of the most memorable videos of his career. Perpetually spoiled whiners like Justin Bieber and Ed Sheeran were kept on tight leashes. Fringe pop one-of-a-kinds like Kesha and Lana Del Rey were finally shown some respect, though Paramore is still nowhere to be found and Lady Gaga really deserves a comeback. Surprises like Rapsody and Body Count actually invigorate their respective categories even though they can’t all be winners — there’s a good chance Leonard Cohen’s ashes will lose to Foo Fighters. Mainly, though, this is the JAY-Z and Kendrick show. Here are several of the biggest face-offs of the night.

Who should win: JAY-Z

Who will win: Kendrick Lamar

JAY-Z being passed over for Kendrick is hardly a crime, and this could well end up being Sean Carter’s year at the Grammys, but he’d be relatively late to becoming an awards-show darling if that was the case. It’s also thinkable that conservative Grammy voters will find “O.J.”’s Lil’ Sambo imagery too upsetting. Kendrick is so likable that even at his most challenging, he’s become a Grammy fave, so bet on him.

Who should win: Khalid

Who will win: Childish Gambino

SZA almost cuts a Lauryn Hill-style figure for the Grammys, with nearly conversational singing that blurs casually into rapping and always being candid and frank about the current tribulations of dating. But I’m in the minority believing she’ll go on to more ambitious, trickier, riskier things, and she’ll probably be nominated in even bigger categories by then. Khalid, on the other hand, is a bright, young talent and painfully sweet class act who isn’t likely to top the plainspoken innocence of his debut. This is all moot, though, in an entertainment world where Donald Glover reigns supreme, and this will undoubtedly be his consolation prize for not winning AOTY.

Who should win: Kraftwerk

Who will win: Kraftwerk

Yes, Kraftwerk were given a Lifetime Achievement Award at the 2014 Grammys. But it’s time for electronic music’s most important elder statesmen to win in their category.

Who should win: Kesha

Who will win: Ed Sheeran