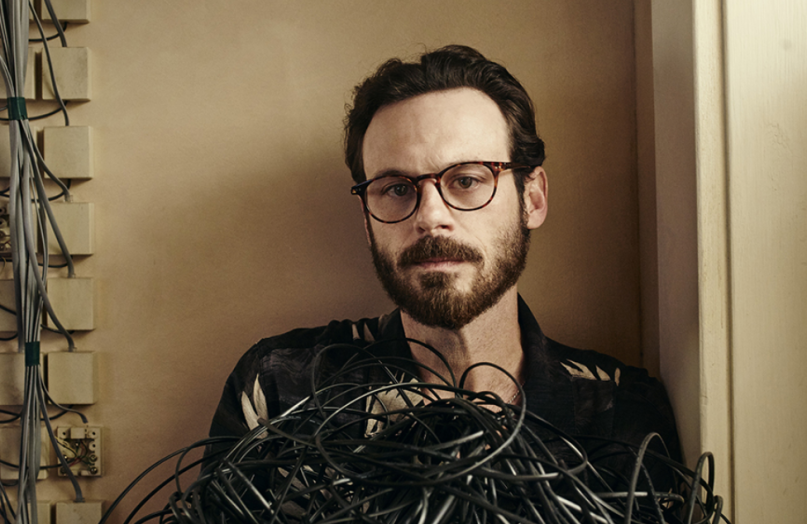 According to Deadline, McNairy has signed on for the third season of HBO’s True Detective, where he’ll play Tom, a troubled father whose heavy loss ties directly into the fate of two state police detectives over a decade.

Te next installment in showrunner Nic Pizzolatto’s acclaimed crime anthology heads to the heart of the Ozarks, where a mystery unravels over three separate time periods. Pizzolatto will write and direct the forthcoming season alongside Jeremy Saulnier (of Green Room fame), while Deadwood mastermind David Milch aided in the creative process and stuck around to direct the fourth episode.

A premiere date is not yet set, but HBO president Casey Bloys recently said not to expect it until 2019.