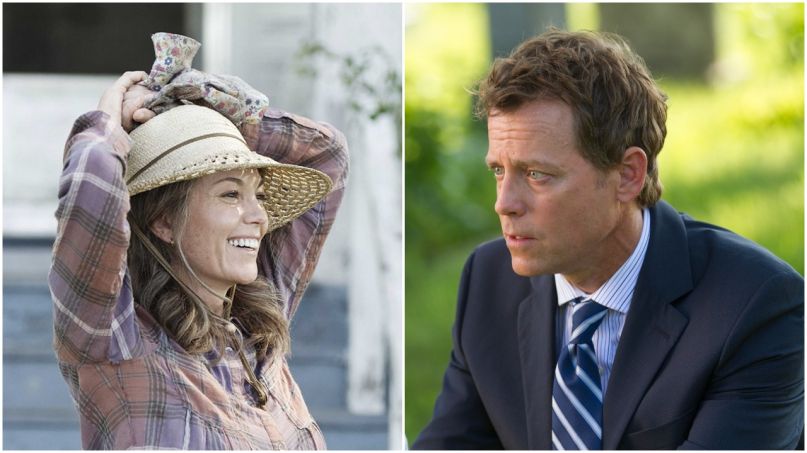 Netflix’s hit series House of Cards found itself in quite the pickle when star Kevin Spacey was accused of sexual misconduct. Production of the series halted in October and, less than a week later, Netflix officially cut ties with Spacey after multiple House of Cards employees came forward with more allegations. The creative team promised the show’s sixth and final season would persevere nevertheless, with production resuming in early 2018.

It now looks like Netflix is aiming to beef up the cast in Spacey’s absence, with The Hollywood Reporter naming Diane Lane and Greg Kinnear among its new cast members. Not much other info is known, aside from the fact that the pair will be playing siblings. The series will be Lane’s first series-regular gig, though she previously earned an Emmy nomination for her role in the CBS miniseries Lonesome Dove. Kinnear, on the other hand, has starred in series like Amazon’s Electric Dreams and HBO’s Confirmation, not to mention his age-old gig hosting E!’s The Soup.

As previously reported, the show’s final season will center around Robin Wright‘s Claire Underwood, the wife of Spacey’s Frank, who, it should be noted, dies in the novel of which the show is based.