Jordan Peele makes Oscars history with Get Out nominations

He becomes the third person to earn best picture, best director, and best screenplay nominations for a directorial debut 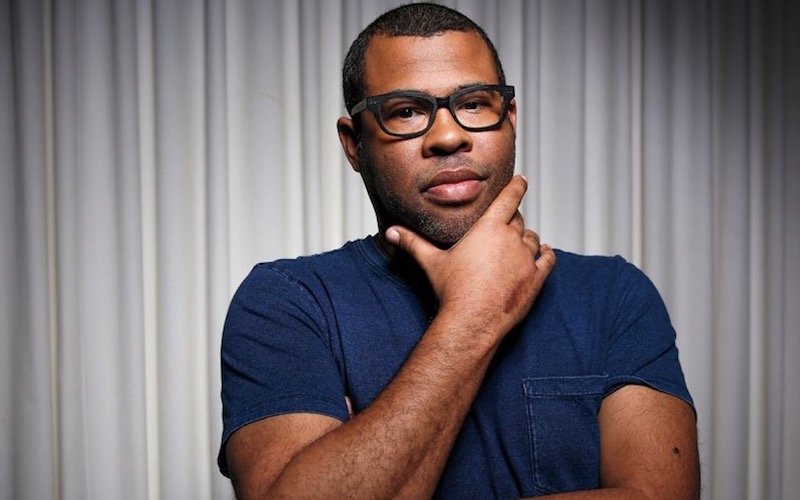 Last year, Jordan Peele became the first black writer-director with a $100 million debut when Get Out passed the box office mark in a mere 16 days. On Tuesday morning, Peele made more history when the nominees for the 90th Academy Awards were announced.

Get Out earned a nomination for best picture in addition to Peele receiving nods for best director and best original screenplay. As The Hollywood Reporter points out, the feat makes him the third person in history to earn nominations in all three categories with their directorial debut. He follows in the footsteps of Warren Beatty (Heaven Can Wait) and James L. Brooks (Terms of Endearment).

(Read: Oscars 2018 Predictions: Who Should Win, Who Will Win)

Get Out also joins a select group of horror films which have earned best picture nominations, including 1973’s The Exorcist, 1991 Oscar winner The Silence of the Lambs, and 1999’s The Sixth Sense.

In December, Peele’s reboot of The Twilight Zone received an order to series from CBS.