Plus, the heavy metal legends will support their 18th LP with a massive world tour 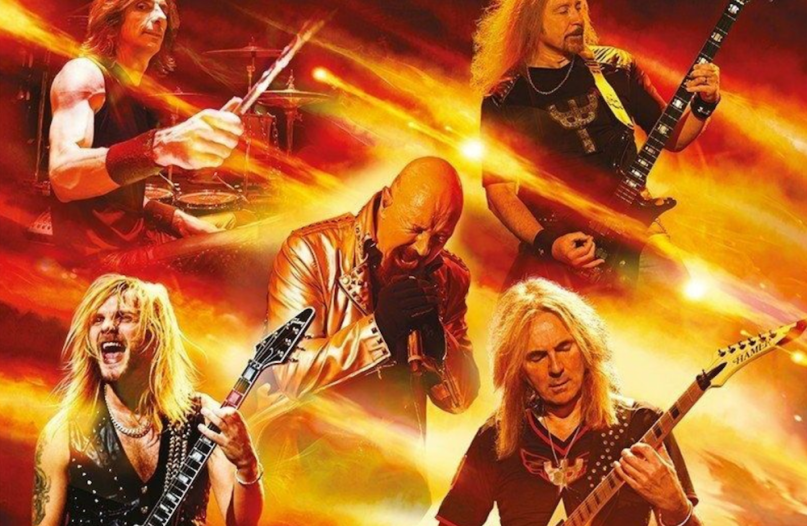 Judas Priest are set to return with their 18th (!) studio album. It’s titled Firepower and due to hit shelves March 9th through Columbia Records.

The follow-up to 2014’s Redeemer of Souls collects together 14 new tracks. It sees the legendary heavy metal rockers finding inspiration in their past in more ways than one. First, they enlisted the production expertise of Tom Allom, who worked on all of the band’s records from 1979 through 1988, including British Steel from 1980 and 1984’s Defenders of the Faith, and Grammy-winning veteran Andy Sneap.

“Tom Allom has got this classic metal thing,” frontman Rob Halford noted in a press statement, “and Andy is a bit more of a ‘modern metal producer,’ but his thinking is a little bit different to Tom’s. And I think to get this balance between that classic old school metal to what Andy’s world is was just a remarkable coalescence.” Bassist Ian Hill chimed in, “Tom Allom has been with us since 1979, so his knowledge of ourselves and our music in general is immense.”

Secondly, Judas Priest revisited an old recording approach they’d first employed during their early years. “We went back to the organic way of recording where it’s all of us in a room and we got to play together,” drummer Scott Travis explained.

As a teaser of the forthcoming LP, the band has shared lead single “Lightning Strike” and its corresponding music video. It tells “a story of resisting fear-based manipulation at the hands of authority figures,” according to Revolver, who premiered the clip. Check it out below.

In support of the album, Judas Priest will kick off a massive world tour in March.